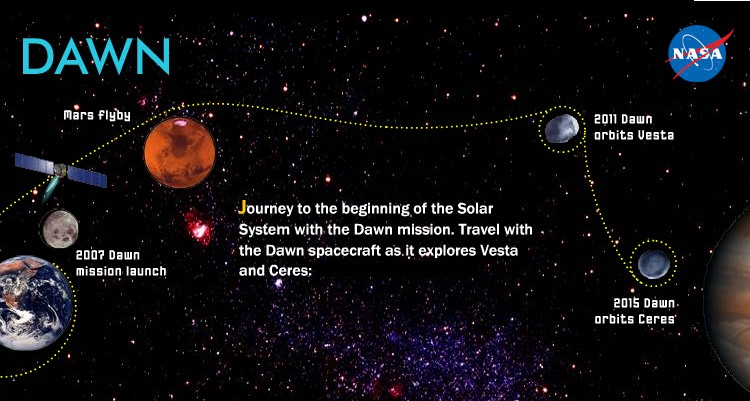 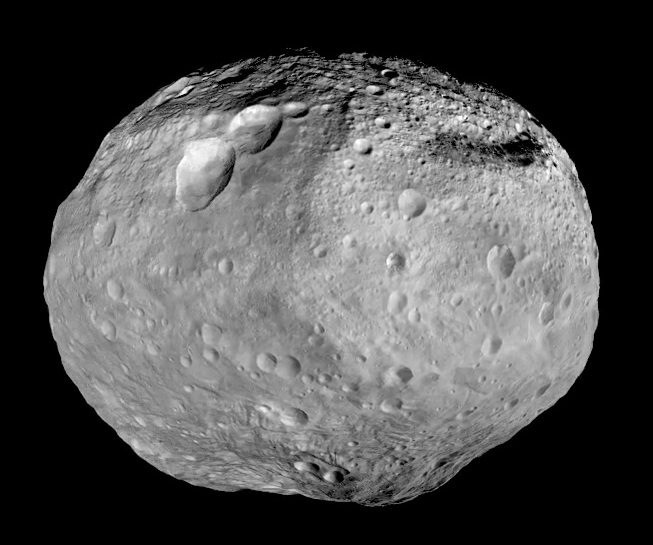 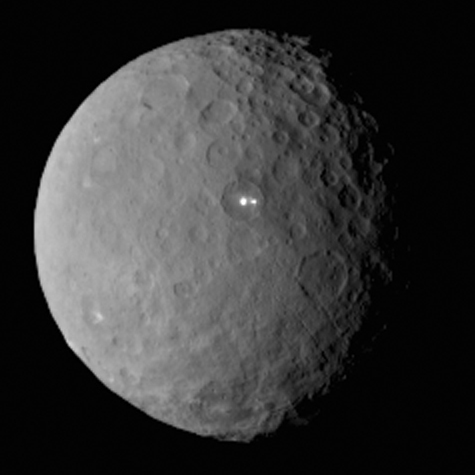 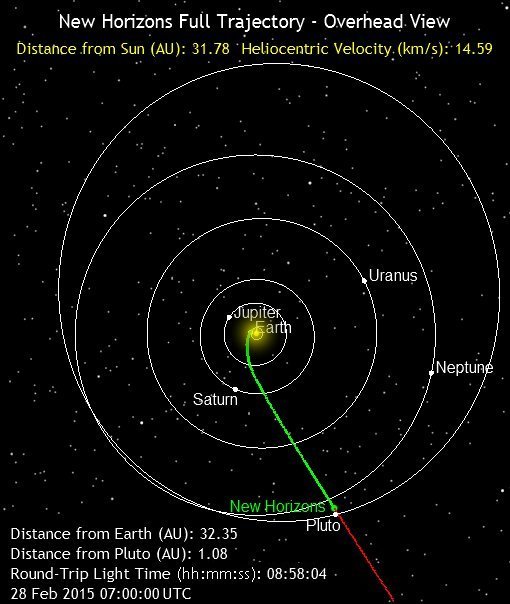 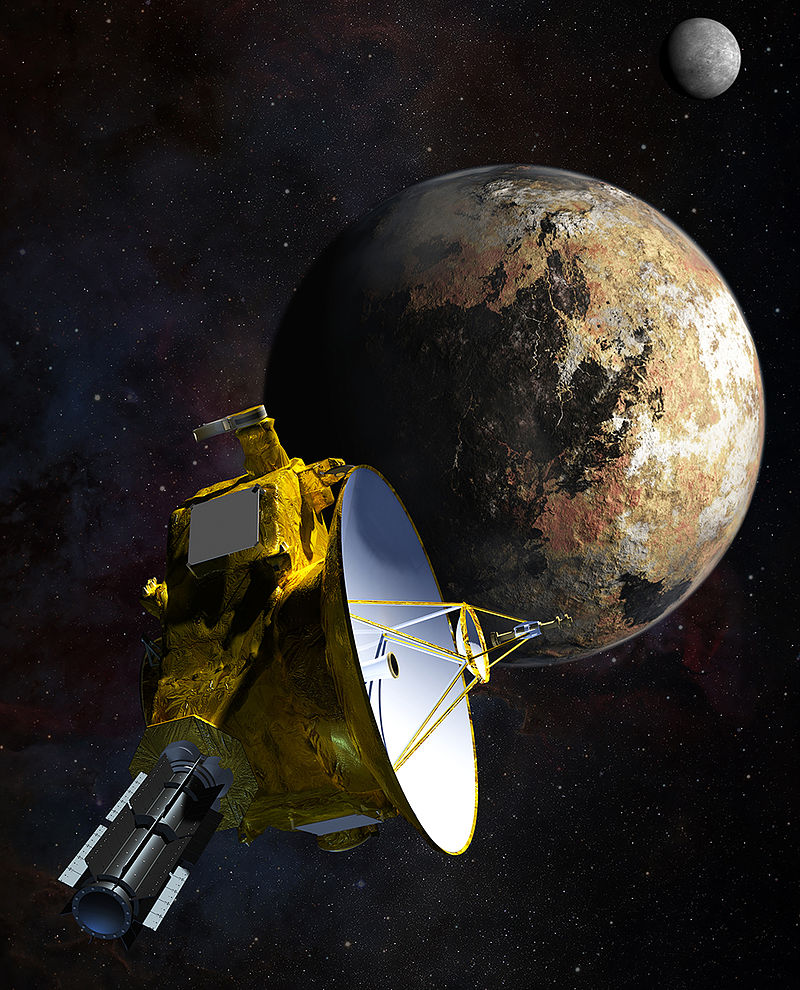 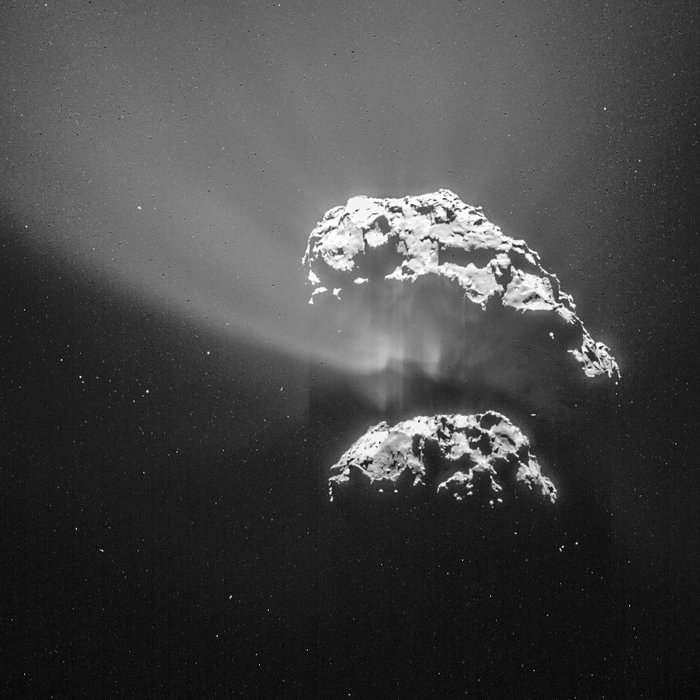 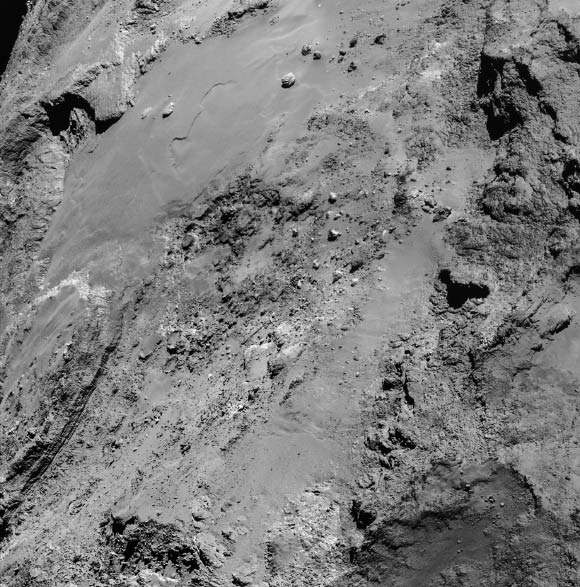 On 10-2-2015  the Federal Court of Malaysia upheld the ruling by the Court of Appeal  that  Anwar Ibrahim was guilty of sodomising his aide Saiful Bukhari in 2008, and sentenced him to five years’ jail. Article 377B of the Malaysian Penal Code was applied. 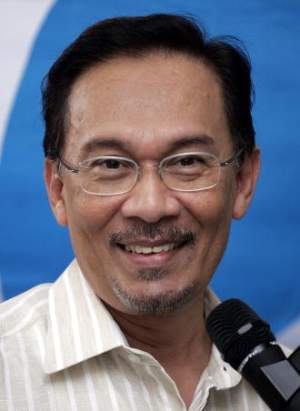 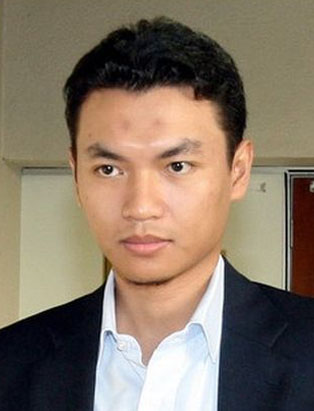 The last few days I have received concerned questions from family and friends, if it was still safe for gay people to live in Malaysia. My answer is: don’t worry, this was a political process, a successful attempt by the powers that be, to eliminate the charismatic opposition leader.

Why then was I so shocked and depressed the last few days? Pity with Anwar? Not really, he has behaved as a typical alpha male, like Bill Clinton, Dominique Strauss-Kahn and Chua Soi Lek, just to name a few. But I am worried about the future of Malaysia, my 2nd home.

In this blog I will give some background information, as I have noticed that there is a  lot of misunderstanding.

Let me start with the “infamous” article 377 of the Malaysian Penal Code. And not only of  the Malaysian one! It occurred in 42 (!) of the former British colonies. An archaic law, repealed by now in some of the more civilised ones.

Here are the relevant parts of article 377:

377A:  Any person who has sexual connection with another person by the introduction of the penis into the anus or mouth of the other person is said to commit carnal intercourse against the order of nature.

377B: Whoever voluntarily commits carnal intercourse against the order of nature shall be punished with imprisonment for a term which may extend to twenty years, and shall also be liable to whipping.

377C: Whoever voluntarily commits carnal intercourse against the order of nature on another person without the consent, or against the will, of the other person, or by putting the other person in fear of death or hurt to the person or any other person, shall be punished with imprisonment for a term of not less than five years and not more than twenty years, and shall also be liable to whipping.

I like to draw your attention to two points

An archaic law. Here are results from a recent American sexual behaviour survey

Would the results for Malaysians be very different? If the law would be applied, the prisons would be flooded…:-) Actually the law is not applied often. According to the Human Rights Watch organisation, article 377 has been applied only 7 times since 1938! In recent memory, only two convictions, both concerning Anwar. By the way, note that in this article it is also mistakenly assumed that 377 is about LGBT!

Back to Anwar and Saiful. In 2008 Saiful started to work for Anwar as an aide. On 28 June 2008 he makes a police report alleging Anwar had sodomised him at a condominium in Bukit Damansara between 3.10pm and 4.30pm on 26 June 26 2008. Here is a timeline  published by the New Straits Times.A short resume: Anwar denies, claims that semen found in Saiful’s anus has been put there to incriminate him. In 2012 the High Court acquits and discharges him of sodomising Saiful. The prosecution appeals and in 2014 the court of Appeal sentences Anwar to 5 years. The Federal Court has upheld this verdict.

Here are the two main actors for the prosecution, the Attorney General Abdul Gani Patail and the Public Prosecutor Mohammad Shafee. Shafee may well become the next AG. Both men are long time adversaries of Anwar. 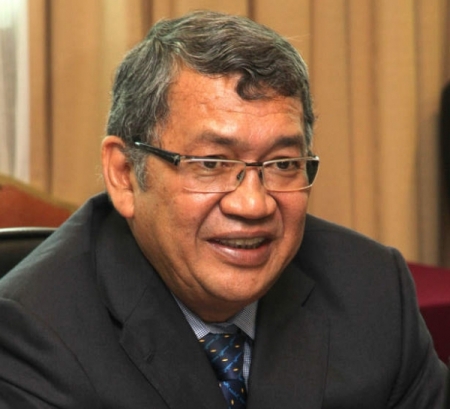 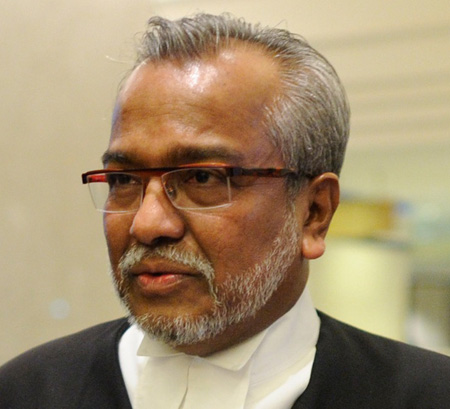 Time to give my own opinion!  Did Anwar and Saiful have sex?

Personally I am convinced they did. And I am sure it was consensual. I even would not be surprised if Saiful had started making avances. Does that mean Anwar and Saiful are gay? Anwar is a good husband and a grandfather. But he likes men too, so he is bisexual. About Saiful I am less sure. Apparently he is married now, but what does that mean.:-)? I understand that he has been fascinated by VIP’s. And from this wedding picture he has reached his goal…:-) Here the MB of Kedah is paying his respect. That is Mukhriz, by the way, the son of Mahathir. Another adversary of Anwar…:-). Coincidence? 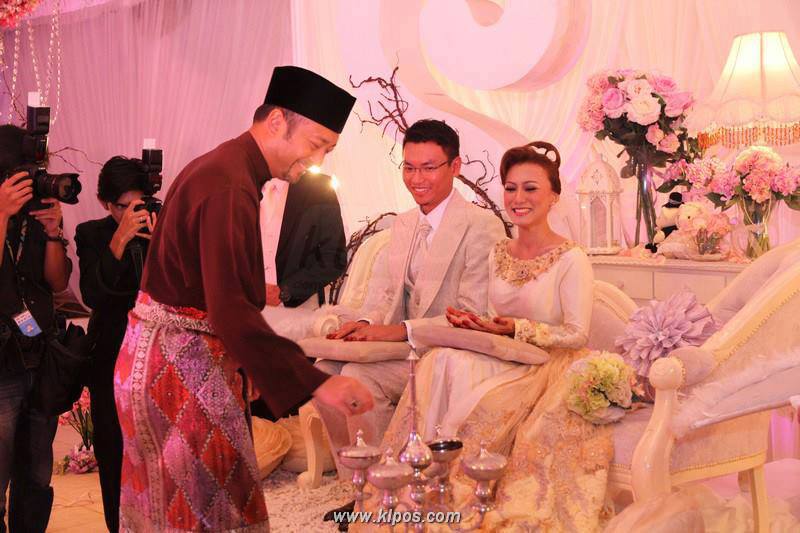 Here is my reconstruction of the period before Saiful reported to the police on 28-6-2008. Bold by me

Looks like Anwar has been framed, don’t you think so?

I am not the only one thinking like that. Here is an article in the Sydney Morning Herald, Caught in political sex trap, quoting Wikileaks info:

The cable that deals with Dr Anwar’s sodomy case, dated November 2008 and released exclusively to The Sun-Herald by WikiLeaks, states: ”The Australians said that Singapore’s intelligences services and [Singaporean elder statesman] Lee Kuan Yew have told ONA in their exchanges that opposition leader Anwar ‘did indeed commit the acts for which he is currently indicted’.”

The document states the Singaporeans told ONA they made this assessment on the basis of ”technical intelligence”, which is likely to relate to intercepted communications.

The ONA is also recorded as saying that Dr Anwar’s political enemies engineered the circumstances from which the sodomy charges arose.

”ONA assessed, and their Singapore counterparts concurred, ‘it was a set-up job and he probably knew that, but walked into it anyway’,” the cable states.

Of course the publicity after Saiful lodged his report was enormous. Confronting the press he was accompanied by his “Uncle Pet”. Here he is, two pictures, one with Saiful’s lawyer, the other one giving an interview to Malaysiakini. 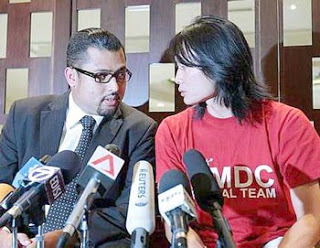 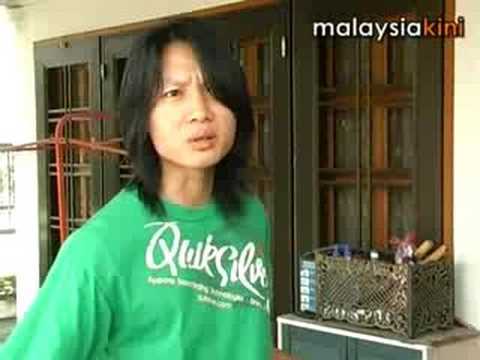 Here is the interview. Uncle Pet discusses Saiful’s visit to the several hospitals and voices his indignation about an article by RPK in Malaysia Today , suggesting that Saiful might have been sodomised by uncle Pet himself.

Although that was a preposterous comment by RPK, it is also clear that uncle Pet was not good for Saiful’s credibility, so not surprisingly he has “disappeared” and is never mentioned in the court proceedings.

The main argument for the Federal court to uphold Anwar’s sentence was that they considered Saiful a credible witness. Credible in his account of what happened between Anwar and him on 26-6-2008. That may be true. But if my reconstruction above is correct, it should not necessarily have come to a court case. Consensual “unnatural” sex between two adults. Illegal, true, but hundred thousands of Malaysian couples do the same. Why only select and punish Anwar?

Shafee acknowledges that it has been a (legal) conspiracy.  It was sodomy, he argues, and all legal means are allowed to punish the culprit. Well, he will have a huge job to punish all (straight and gay) sodomites, when he will become the AG.

Shame on him. It was a political conspiracy. Selective persecution. Aimed exclusively at Anwar. I feel sorry for Malaysia.