Bukit Tabur, also known as the Klang Gates Quartz Ridge, is located just north of Kuala Lumpur. With a length of more than 16 km,  this quartz “dyke” is the  longest of its kind in the world. The razor-sharp ridge is clearly visible on Google Earth.

It is a popular destination for hikers, but some parts are steep and require climbing, you must not have fear of heights.  At Tabur West  quite a few (sometimes fatal) accidents have happened, so recently it has been decided that you have to apply for a permit first. As a result Tabur East has become more popular and during weekends it can be crowded. I have climbed Tabur West several times, last in 2009, but Tabur East only once, in 2002. Here is the report I wrote then..:-)

When Edwin asked me if I would like to join him and a few friends to Tabur East, I eagerly accpeted his invitation. And what a wonderful hike it was! We went on a weekday and met only one other couple during our hike.

Here is again the Quartz ridge, with both my 2009 hike to Tabur West and the recent hike to Tabur East. Click on the image for a larger view.

First I had breakfast in Deen’s Nasi Kandar , where I met Edwin, Paul, CYTan and Kendary. From there we drove to Jalan Melawati where we parked our car and met Peter, Elaine and Rina. Before we started of course a group picture had to be made. From left to right, standing: Peter, Elaine,me, Paul, CYTan and Rina. In front Kendary and Edwin. Peter is a regular hiker of Tabur East and acted as our guide. 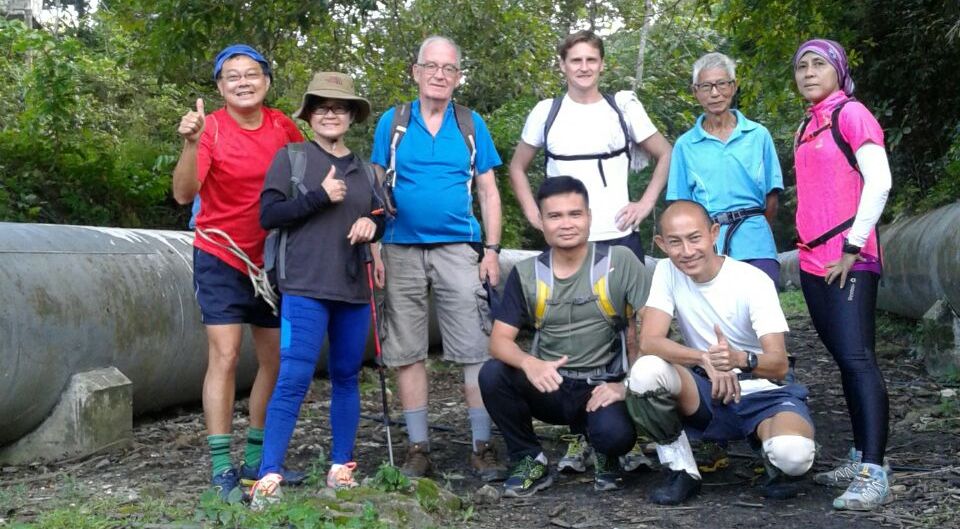 From the car we first followed the water pipes to the actual trail head. There a sign probably told us that we were not allowed to enter…:-). 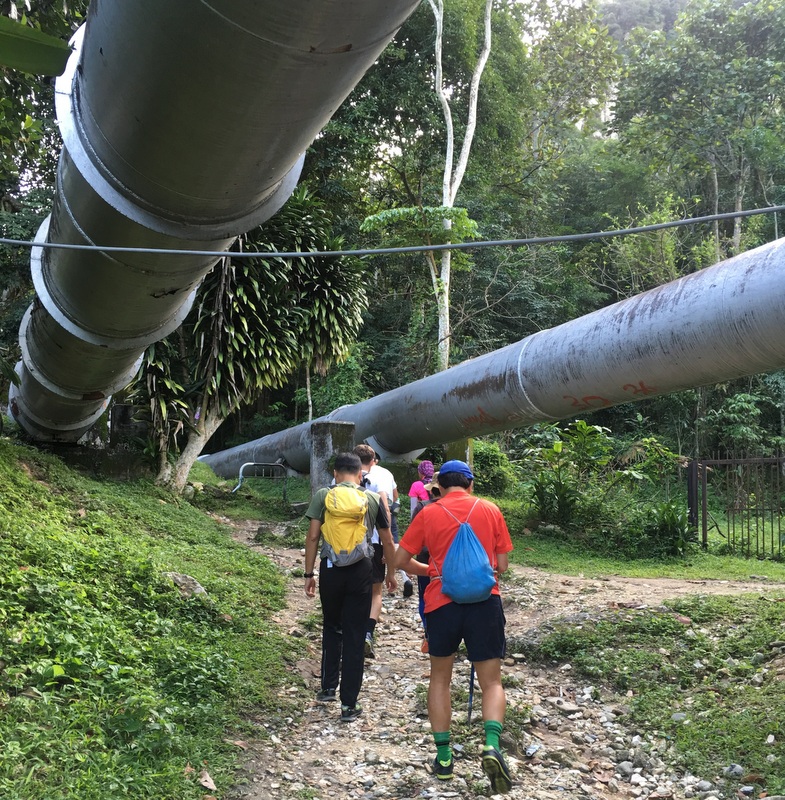 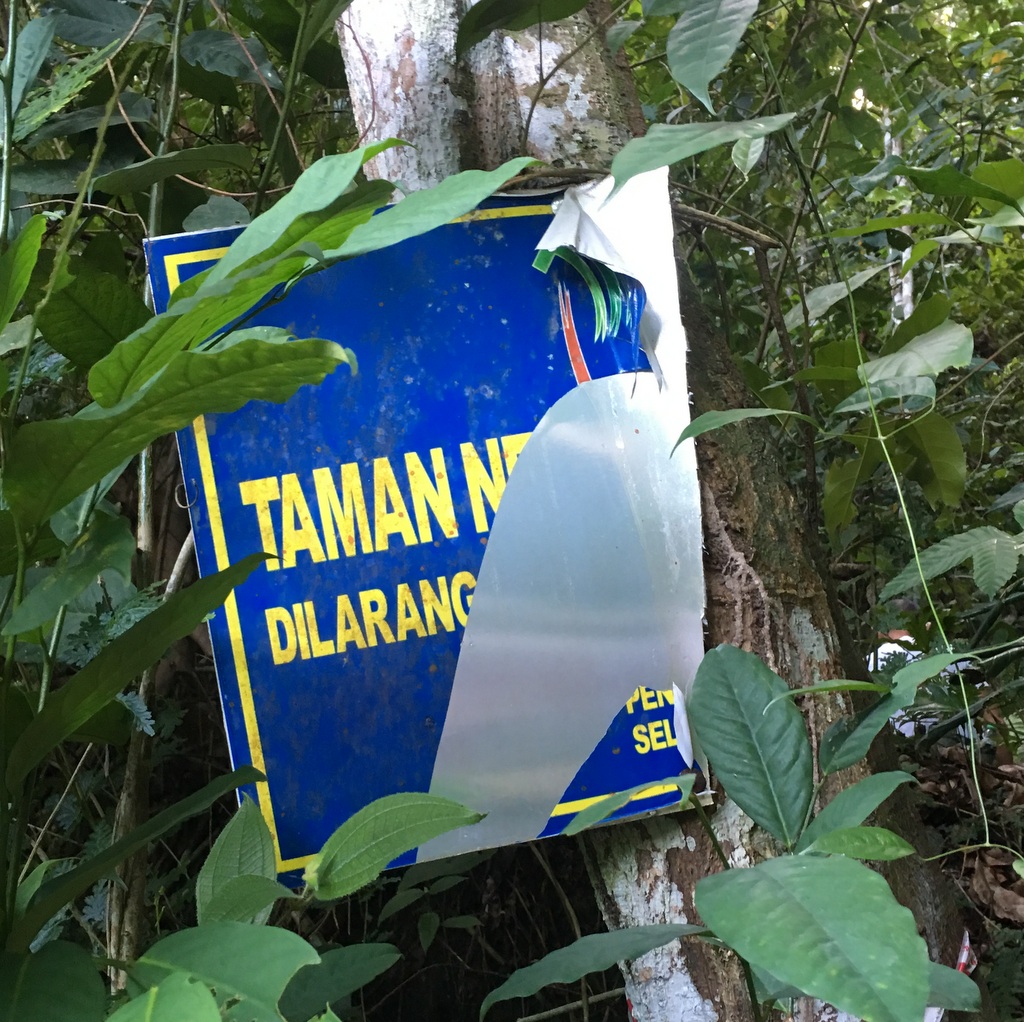 From there a steep climb took us to the ridge. Fortunately the many exposed tree roots made it easier and here and there fixed ropes were helpful too.  Some pictures (click to enlarge)

A short video of the climb

When you reach the ridge, the view is spectacular and really worth the strenuous climb. On the north side you look down on the Klang gate reservoir, on the south side there is the concrete jungle of Kuala Lumpur. 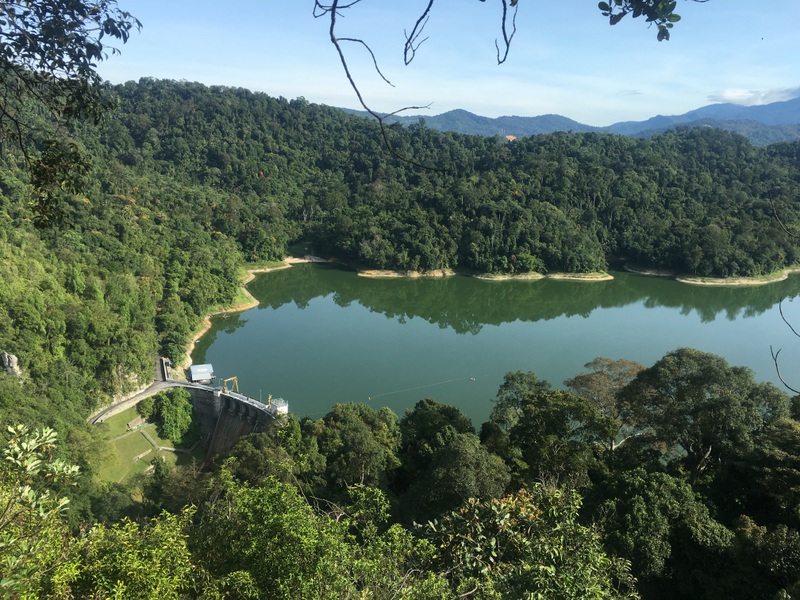 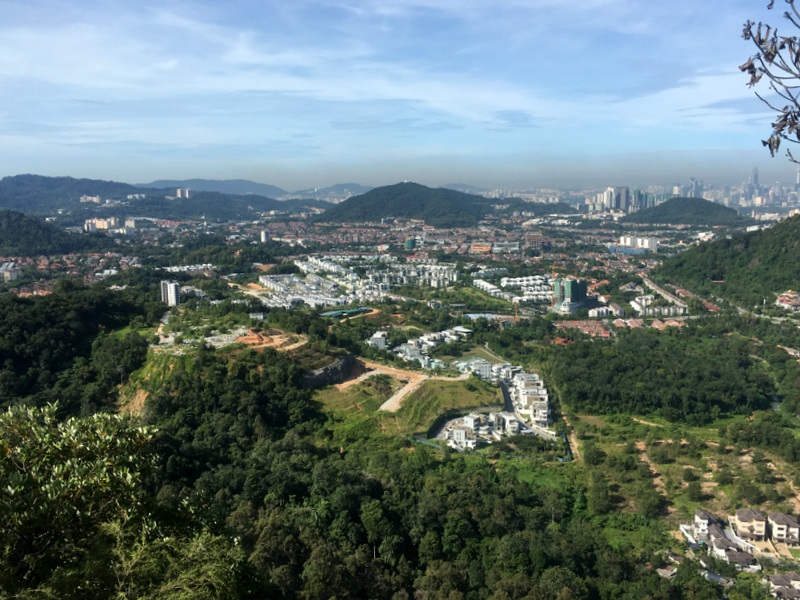 On the ridge going is easier, but you have to walk carefully. Nice quartz crystals everywhere.

We were lucky with the weather

To reach the top of Tabur East, a final steep climb is needed. Because the rock is so hard and full of hand- and footholds, it is not scary, if you have no fear of heights.

Arrived on the top, it is time to relax and take pictures.

I always try to have my picture taken in a position that looks spectacular, while still very safe. This one is a good example..:-)  The group picture is also not bad. 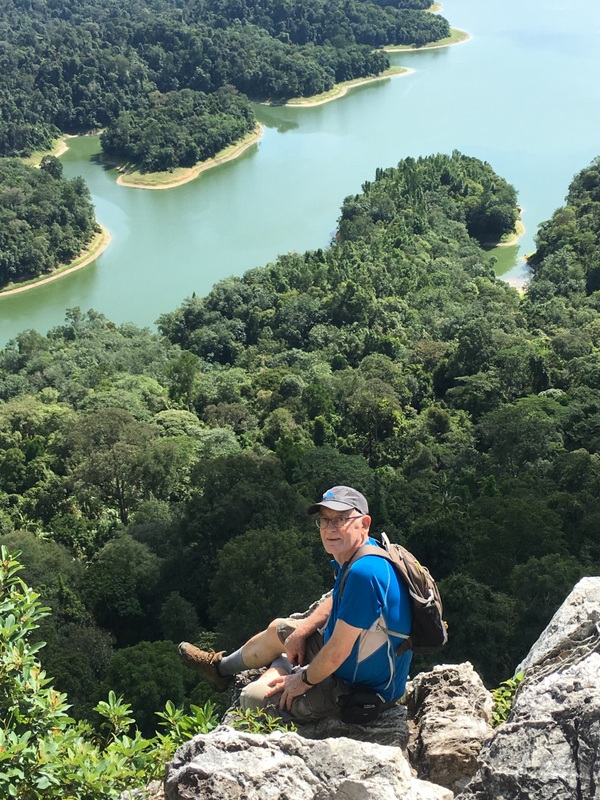 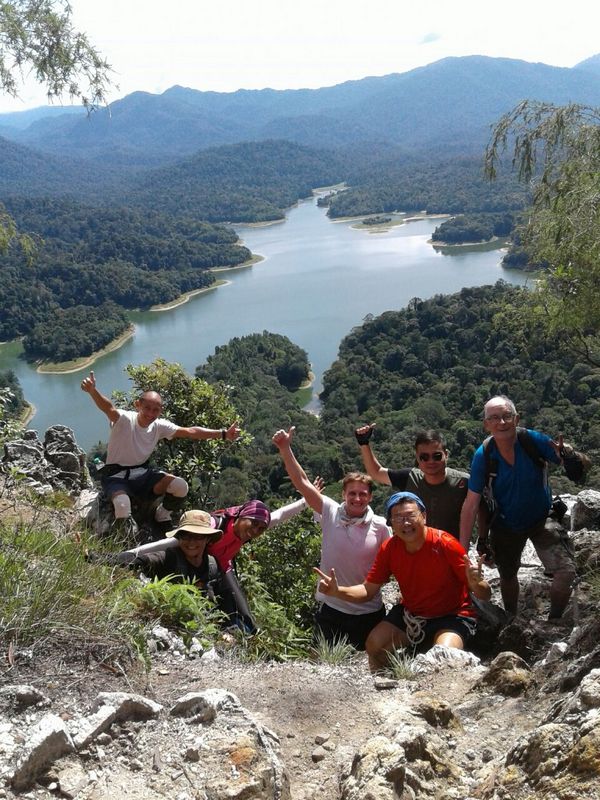 We continued a bit further, going down slightly until we reached a steep cliff from where we could see the next quartz hill, Tabur Extreme. No access from here. But a nice place for dramatic pictures. Rina climbed down first until the edge of the cliff, followed by Edwin and the rest. Adrenaline-filled fun.

Followed by Peter and Kendary

Of course then they had to climb up again. Carefully. Watch Rina, a real daredevil…:-)

Generally going down a steep slope is more difficult than climbing up, because you can not easily see the suitable footholds. Here it was not too difficult because of the many footholds plus helpful ropes.

We took another route back, the least agreeable part of the hike, because it was a bit slippery here and there. The reward was that in our descent we crossed a durian and rambutan farm. Rina turned out to be an expert tree climber and collected lots of rambutans. The durians were delicious too.

End of the trail

Walking back to the car, I had a last view of Tabur East.

It was a very nice hike, not in the least because of the pleasant company