In my last blog post I visited the MORE museum in Gorssel , where MORE stands for MOdern REalism. In this post I visit more museums in Den Haag, where more stands for two…:-). I went there with my soulmate Inez, who suggested to visit the Gemeentemuseum and the Mauritshuis

The Gemeentemuseum is a masterpiece of the Dutch architect  Berlage. Built in Art-Deco style, 1931-1935. It is a spectacular building, both from the outside and the inside

We visited the exhibition Tumult in the City, one day before it closed!

In the 1880’s a group of young artists  no longer painted the countryside, like the Hague School, but became interested in city life. George Hendrik Breitner, Isaac Israels, Willem Witsen and others explored the city, especially Amsterdam, so they are sometimes called the Amsterdam impressionists

Here are a few examples of their style. They painted the everyday life of the city, street action, fashion ladies, entertainment, labourers, construction sites. 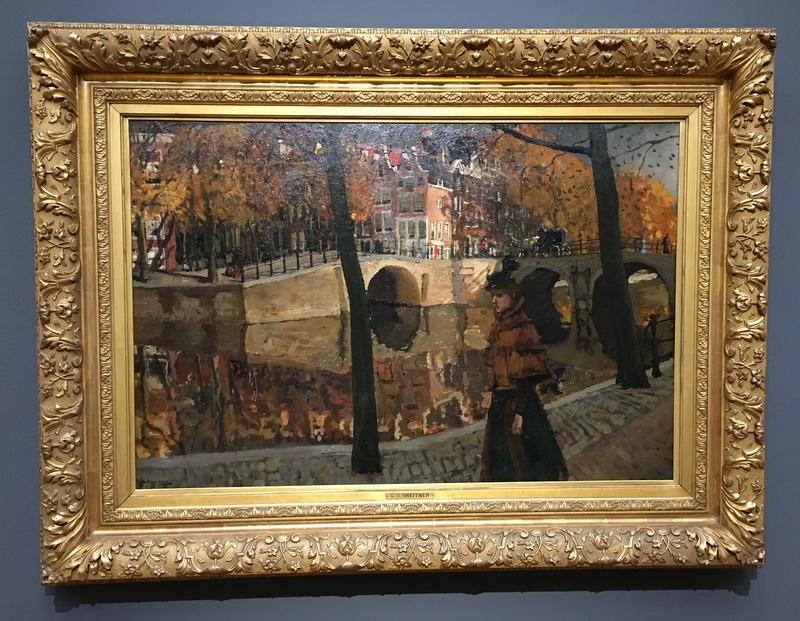 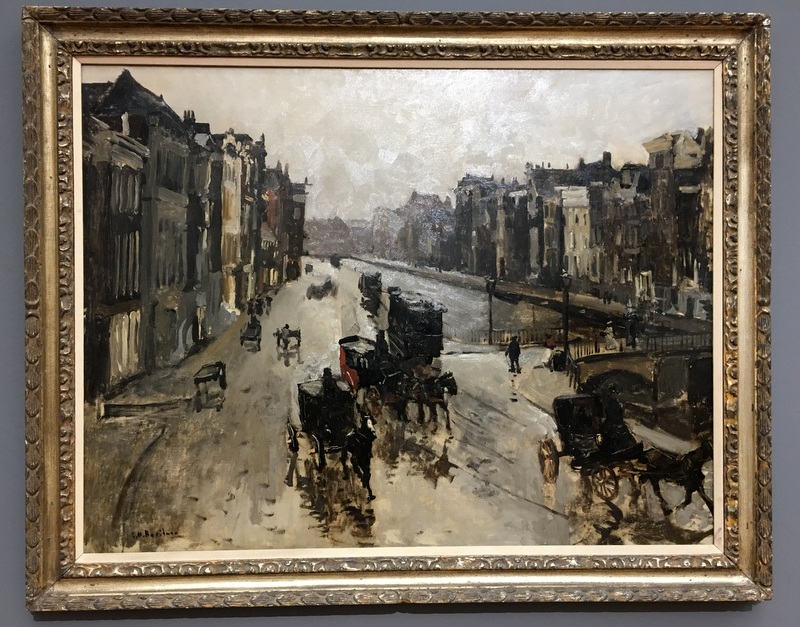 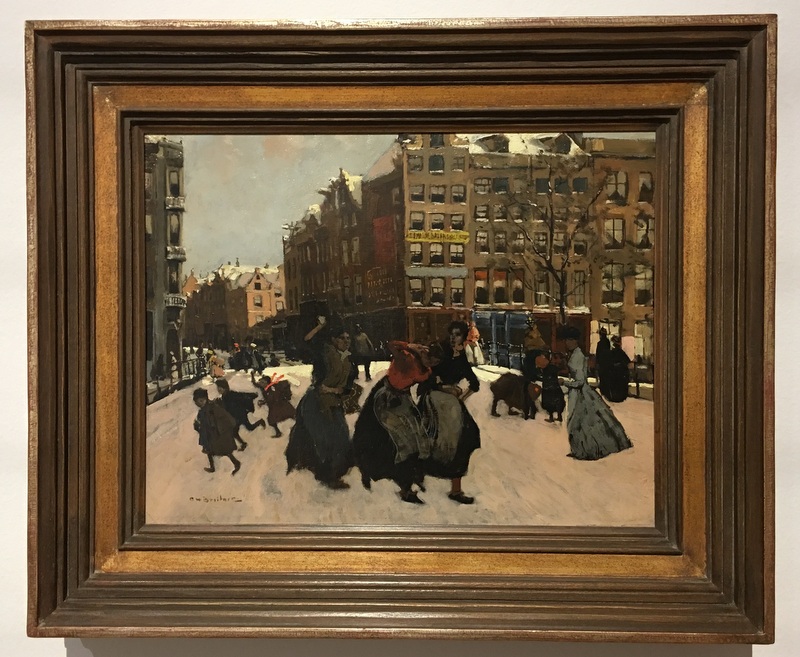 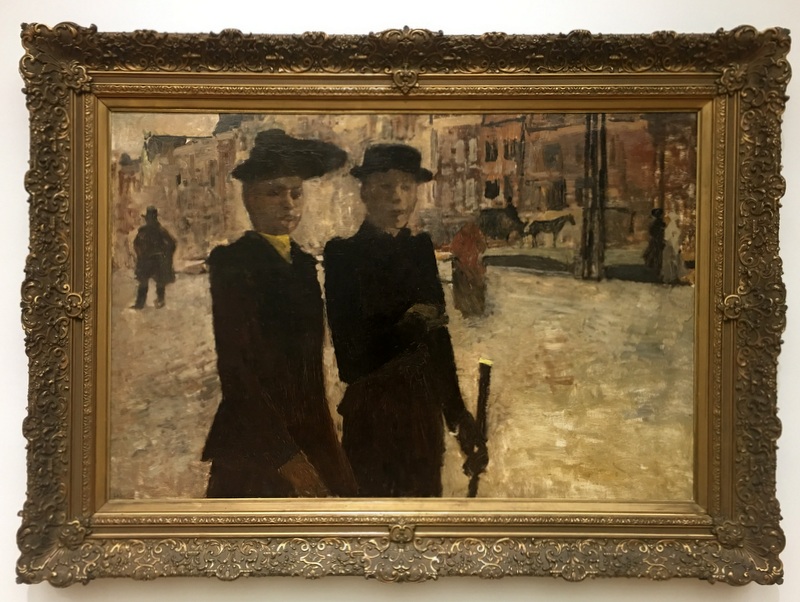 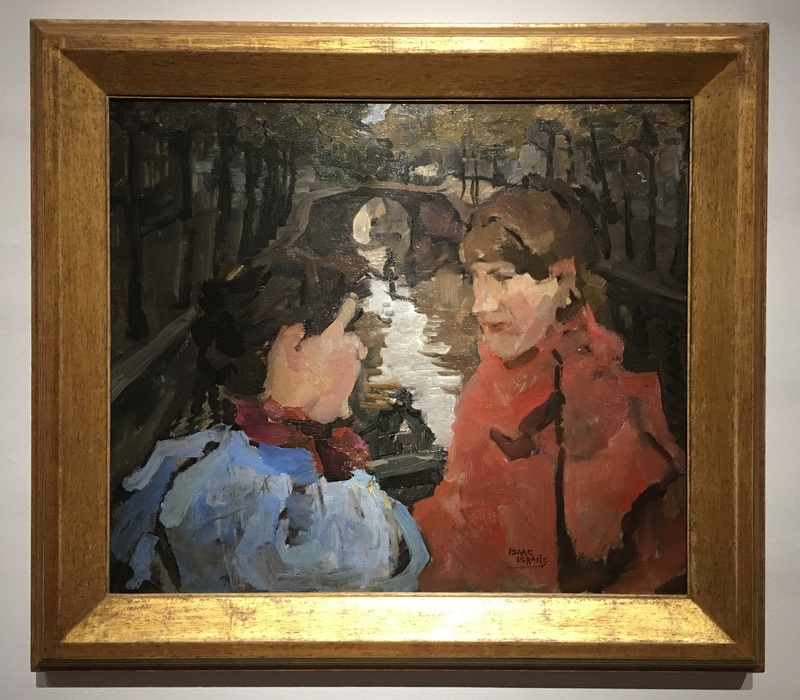 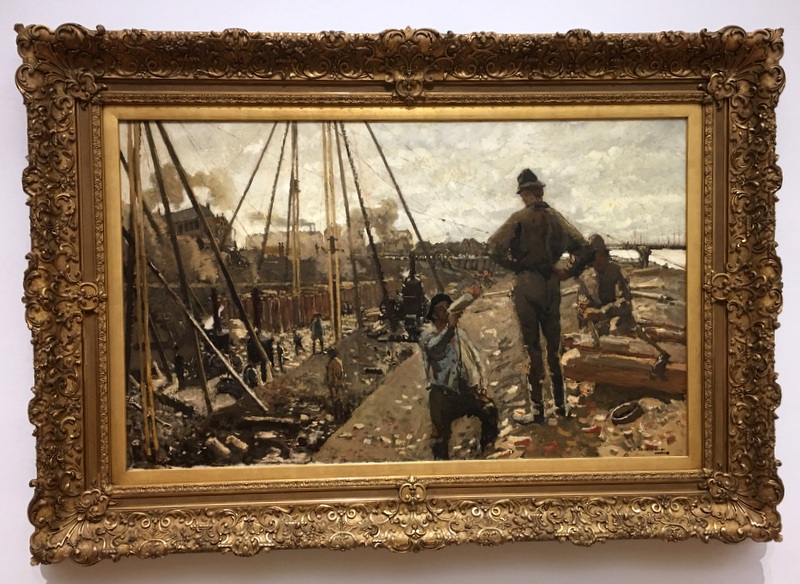 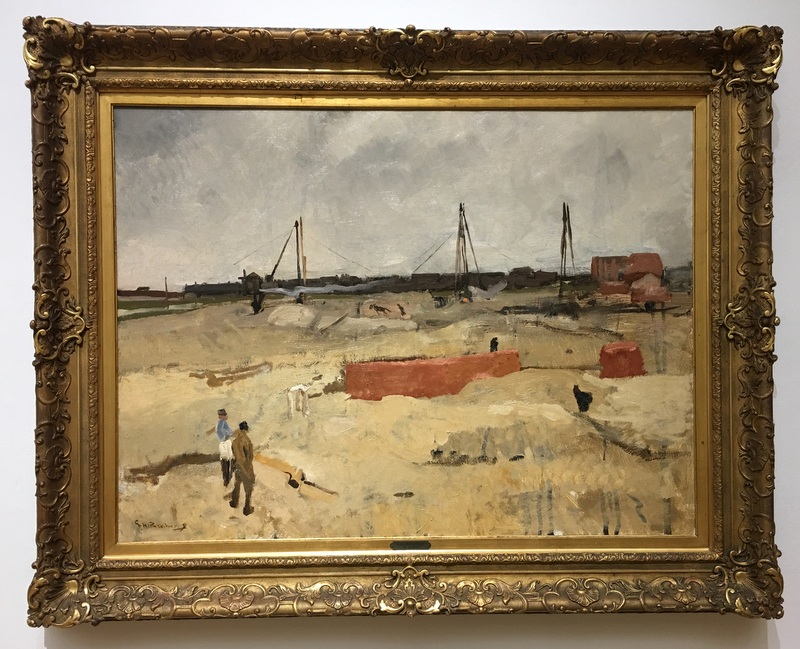 We had our lunch in the museum restaurant

There is a lot more to see in the Gemeentemuseum, for example the world-famous collection of Mondriaan paintings, but we left that for another visit and went to the Mauritshuis. This magnificent building was built as a home between 1636 and 1641 by Jacobus van Campen (his masterpiece was the Townhall of Amsterdam) 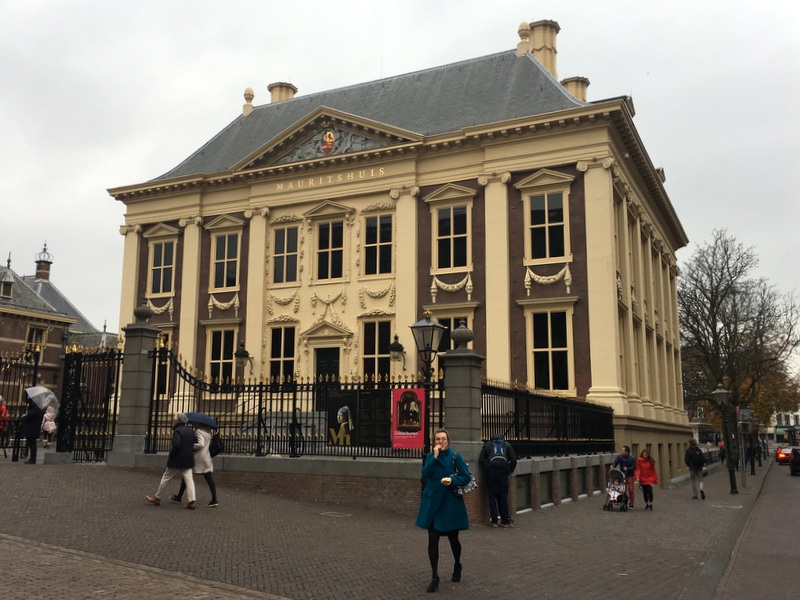 A visit to this museum is really a joy of recognition. Rembrandt, Vermeer, Avercamp, the famous bull of Paulus Potter…:-) 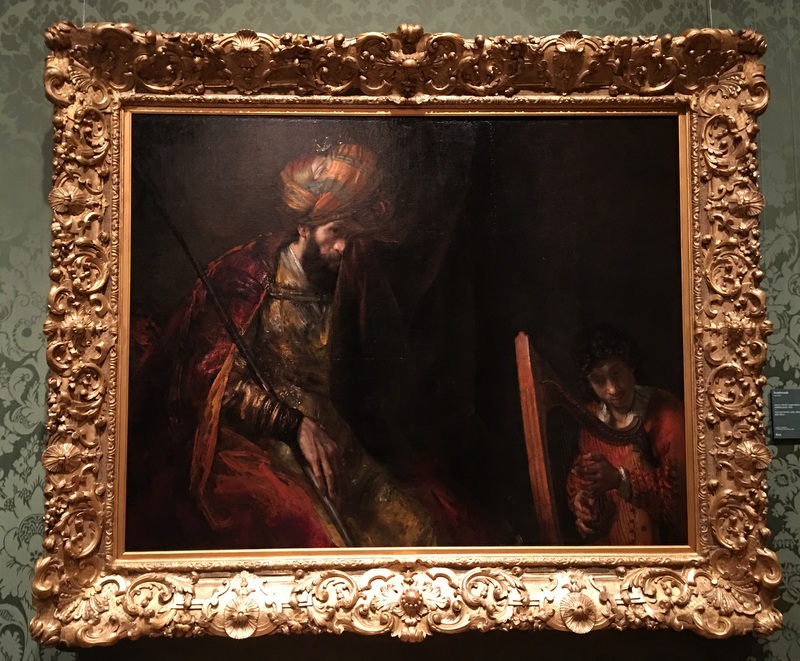 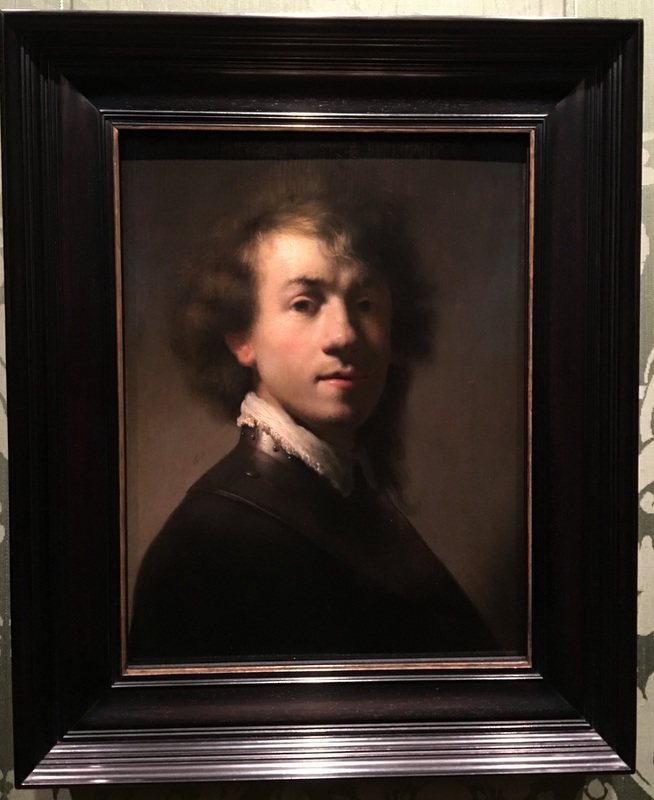 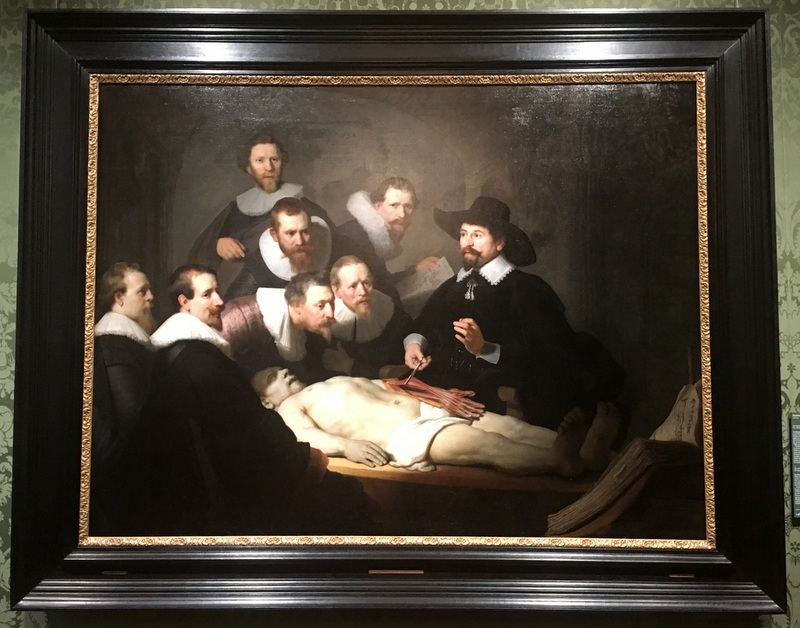 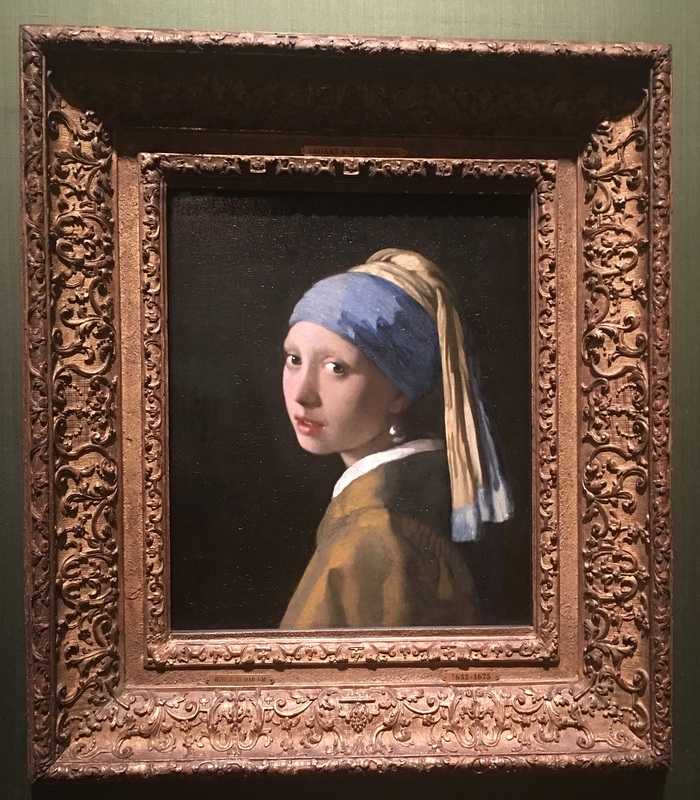 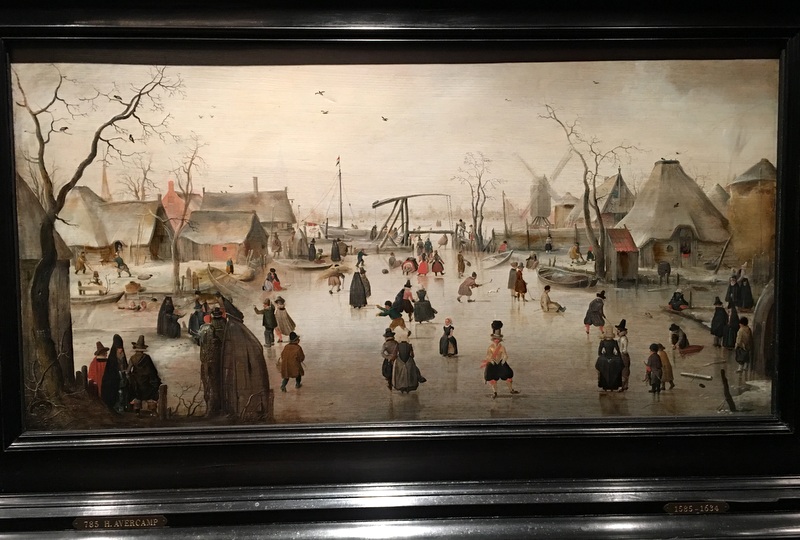 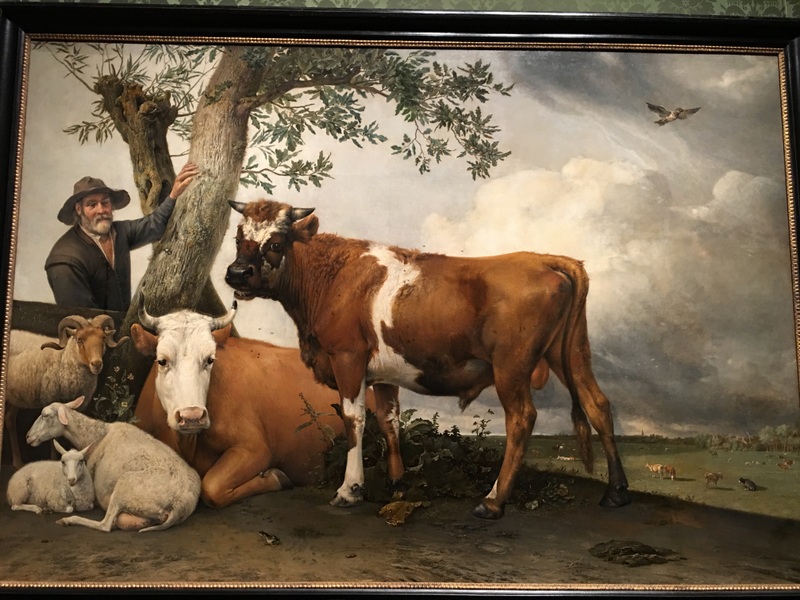 In 2007 the museum announced that it needed to expand. The architect Hans van Heeswijk designed the expansion, the project started in 2010 and the museum was reopened in 2014. This is the same architect who designed the MORE museum in Gorssel!

Here a few pictures of the expansion. Nice combination of new and old

It was an interesting museum excursion