It was an exciting day, yesterday, with a slightly disappointing outcome: BN will remain in power, although with a reduced majority. Here are the results of the GE13 election, together with the results of the 2004 and 2008 elections

In my last post I explained the malapportionment and the gerrymandering, resulting in an unbalance between the percentage of votes and the percentage of seats in Parliament. In G13 this has led to a dramatic result. BN still has a majority in seats, but, for the first time in many decades, it has lost in the popular vote! The government received 48.7 % of the votes, the opposition 51.3%  (Data taken from the Malaysian Insider)

I joined Aric’s family to the polling station. Of course we first had a nice breakfast (dim sum). 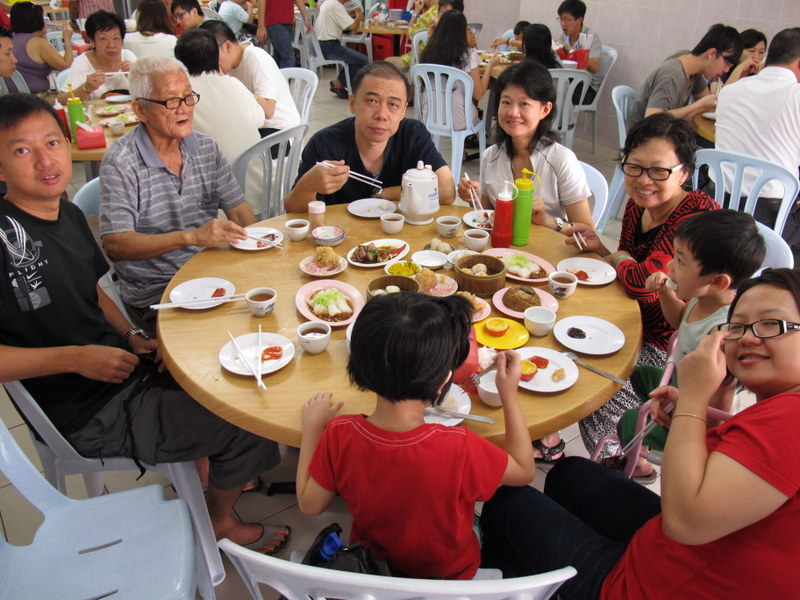 The voting takes place in schools, same as  in the Netherlands. It was well organised, with different queues for the various age groups. I was not allowed to enter the school grounds, but I did not have to wait  long, before the family came out again.For the first time “indelible” ink was used to make it impossible to vote twice! Of course everybody tried to test how indelible the ink was. Not very, it seems, just use toothpaste or grass or chlorox..:-) 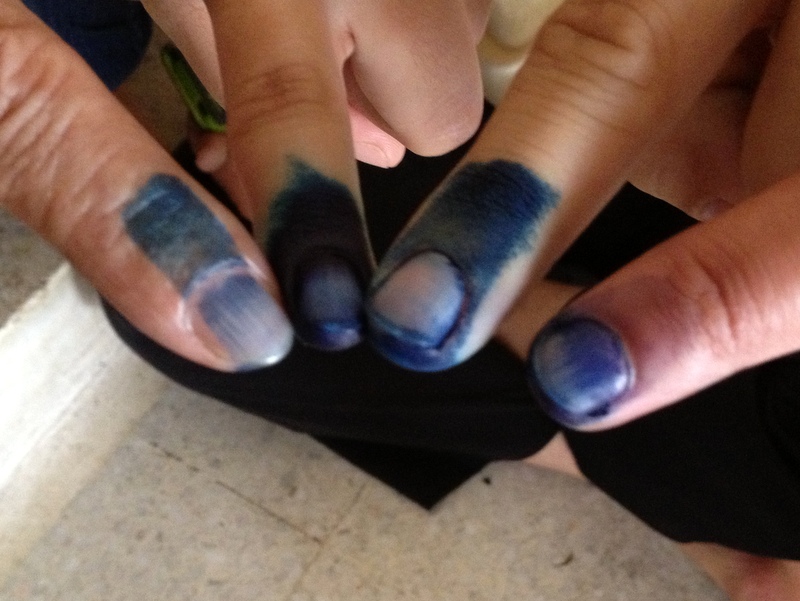 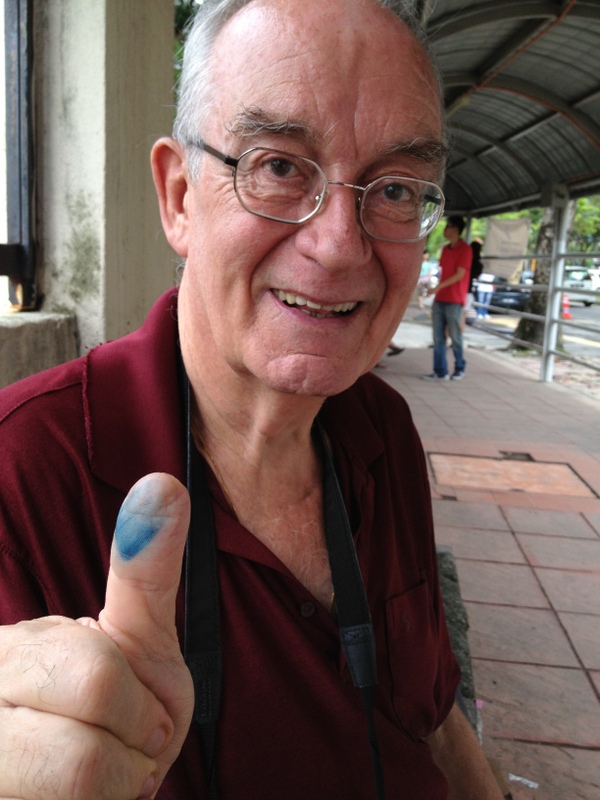 So, what will happen now? Opposition leader Anwar is protesting that there have been many irregularities. Yesterday, many video clips were circulating on the Internet about “foreign” voters, who had supposedly been given IC cards by BN. A good thing is that there have hardly been any clashes after the results came out, yesterday evening.

So probably no Ubah this time…:-(

It will be interesting to see if these GE13 results will weaken the position of PM Najib. The former PM, Badawi, resigned after the disastrous results of the 2008 election. The expectation was that Najib would at least win back some of the losses. But the results of these elections are worse for BN! Ok, the opposition lost Kedah, but strengthened its position in Penang and Selangor.