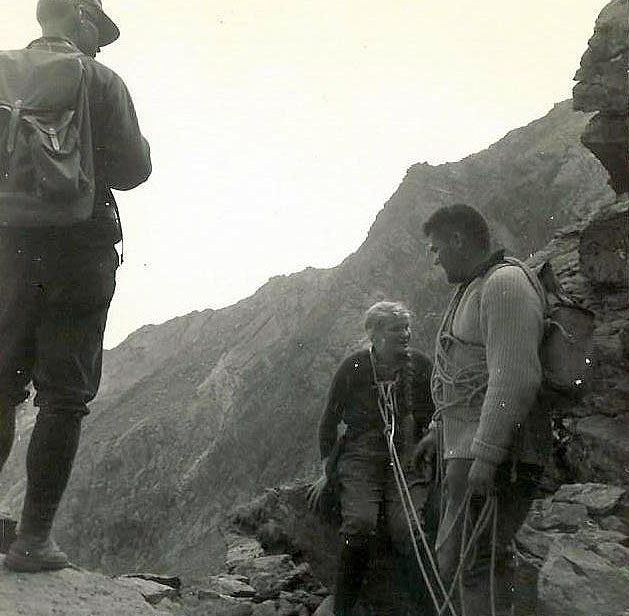 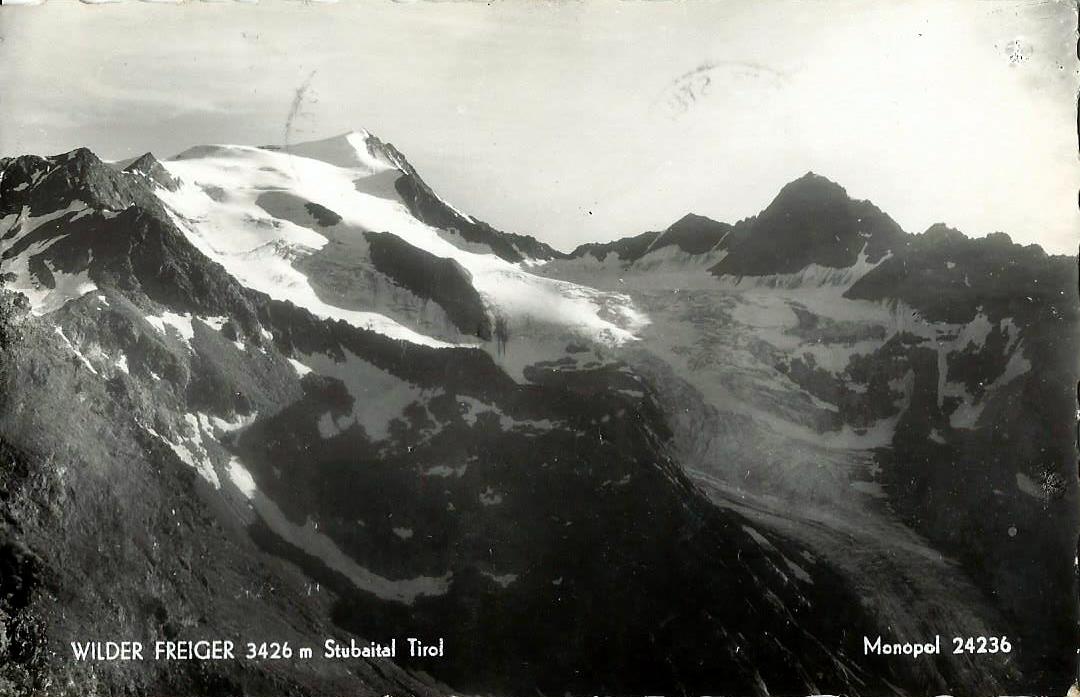 4 thoughts on “Down Memory Lane”