Minimal Music originated in the US during the sixties. It is tonal music, characterised by repetition and gradual transformation of musical phrases. In the late 20th century this minimalism became very influential, with composers like Steve Reich and Philip Glass.

Probably the most popular minimal art work is the film music written by Philip Glass for the movie Koyaanisqatsi.   It can bring me easily in a kind of trance..:-) 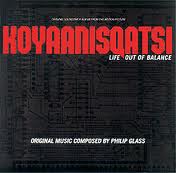 Here is a trailer of the movie on YouTube . If you find it interesting, you should try the full score on Vimeo

In the Netherlands the most important minimalist composer has been Simeon ten Holt (1923-2012). His most popular work is Canto Ostinato (1976) The performers have a lot of freedom in the choice of instruments and how they combine the different themes. 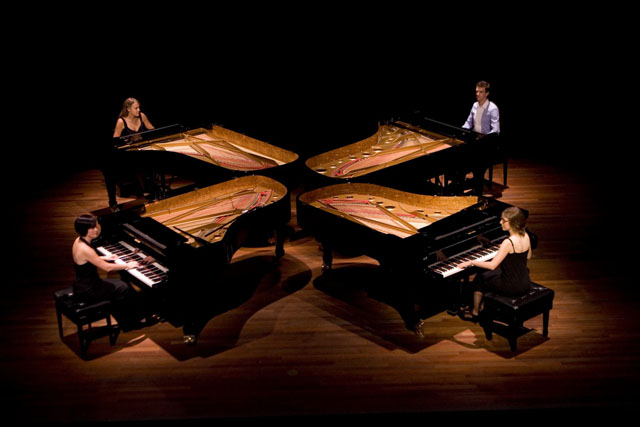 I remember a magical performance in the Vondelpark in Amsterdam, many years ago, on one of those rare sensual summer nights, with four pianists and the audience sitting in the grass. Heaven!

Here is a YouTube version of Canto Ostinato, lasting almost three (!) hours.  Sit down, relax and give it a try…:-)

Oh, and if you think that Glass only wrote “serious” classical music, try to get hold of his “Song from Liquid Days”. Here are Freezing, and Forgetting , sung by Linda Ronstadt