The last week we had some unusually heavy downpours, sometimes with strong winds. On my daily walks in Bukit Kiara I encountered several uprooted trees. I also noticed these uncommon flowers, stemming directly from the tree trunk. Beautiful. 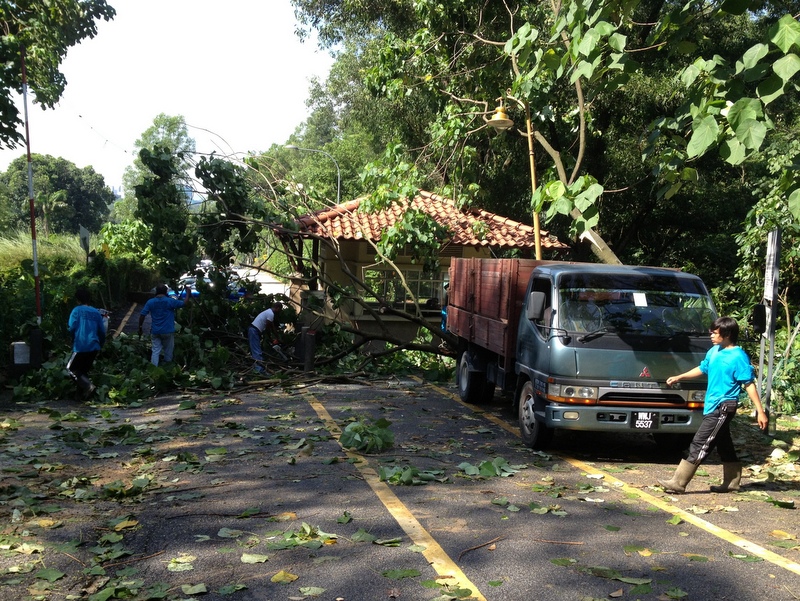 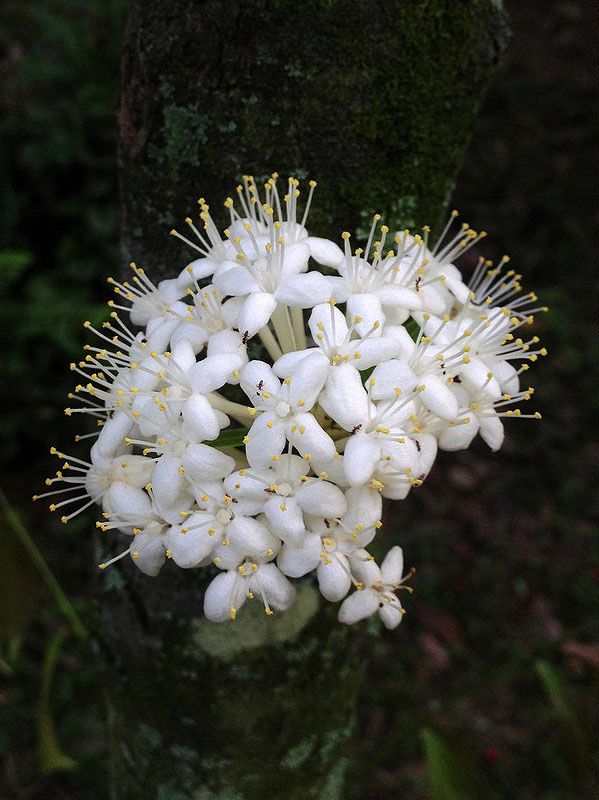 When I had my breakfast in IKEA, there was this big group of Malay ladies, probably on an outing, having a jolly good time. I asked permission to take their picture, no problem, and after that of course I had to be in the picture too. 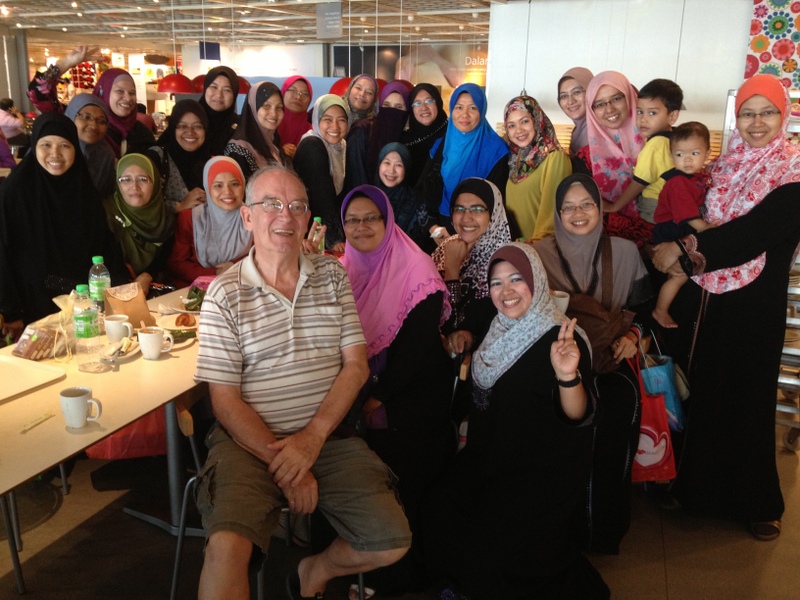 Sunday May 5, the 13th General Election will be held in Malaysia. It will be a battle between Barisan Nasional, in power since the Independence of Malaysia and tainted with cronyism and corruption, and Pakatan Rakyat, a loose coalition of opposition parties. BN has spent a lot of (taxpayers?) money on flags and banners, many streets are colored blue. In Bangsar and also my neighbourhood the last few days, many small flags have appeared in bright colors, symbolising the “Malaysian Spring” which will hopefully begin this weekend. 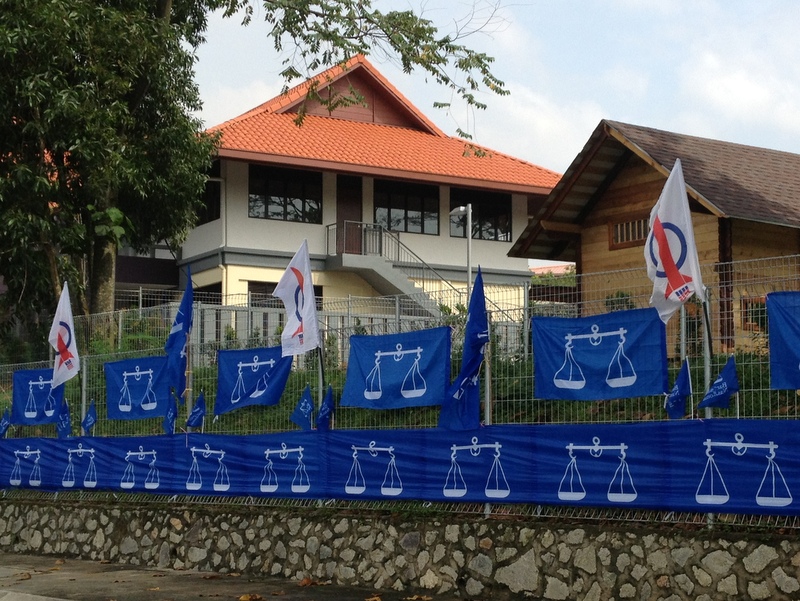 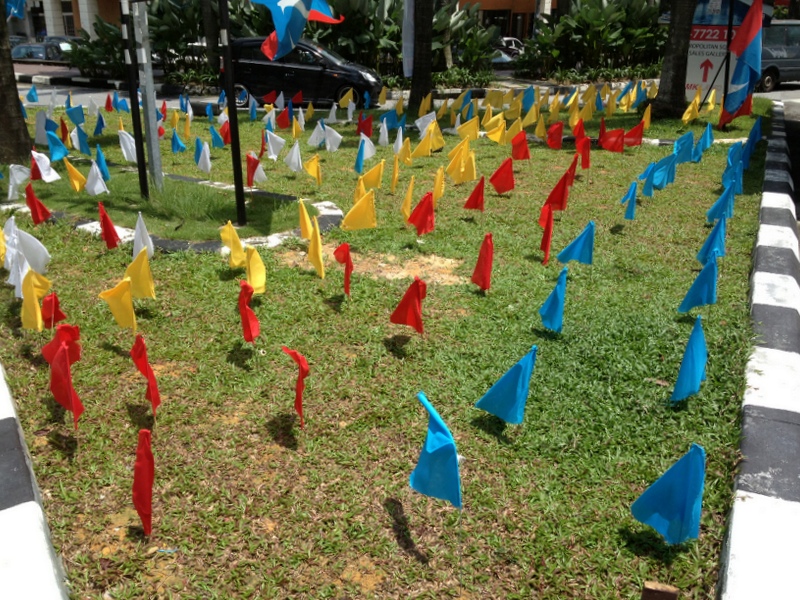 In my native country on the 30st of April, the coronation took place of the new Dutch king, Willem Alexander, the first male Dutch monarch in more than 100 years. The Dutch population in Malaysia had received an invitation from the ambassador for a Coronation Party at his residence. Although basically more of a Republican than a Royalist I decided to attend the event.  It was actually quite a nice happening, there was a large crowd, more than 400 people. Large TV screens with streaming video, so we could follow the ceremony live.  After the speech by the ambassador,  I even joined in the singing of the National Anthem! Good that the staff had distributed the text, because to be honest, I only know the first lines of the first verse….:-) 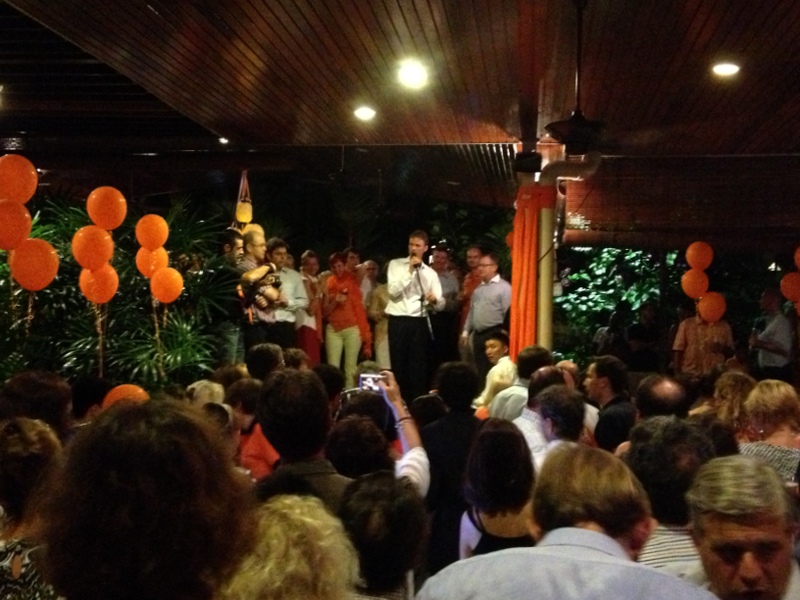 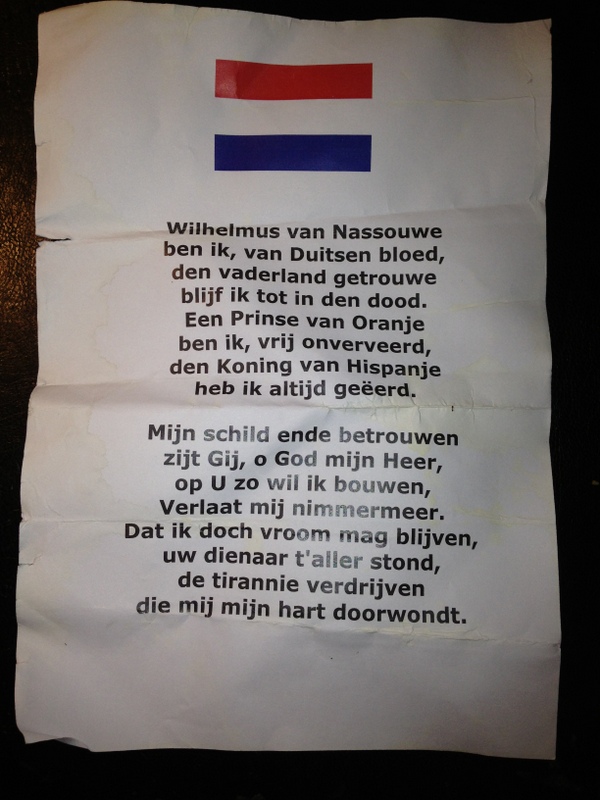 There was Heineken beer, herring, “bitterballen”, probably not only for me an important reason to attend the event…:-) 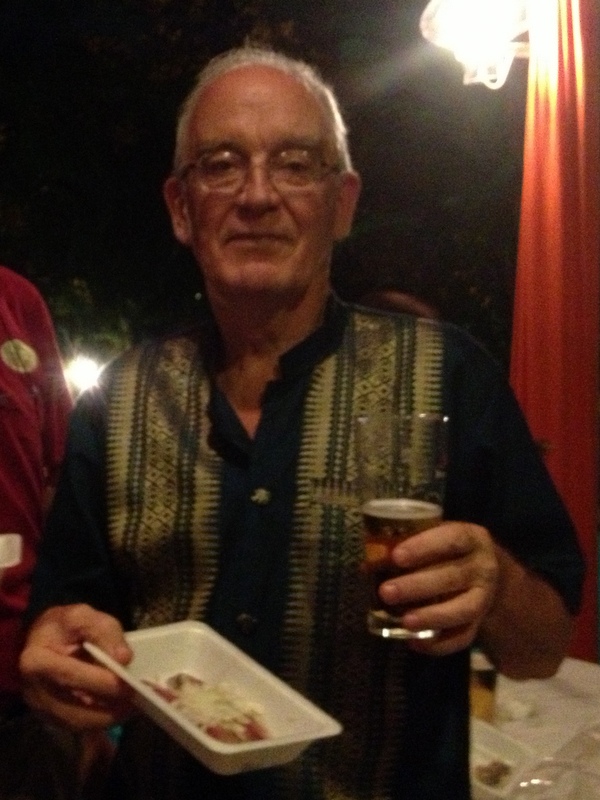 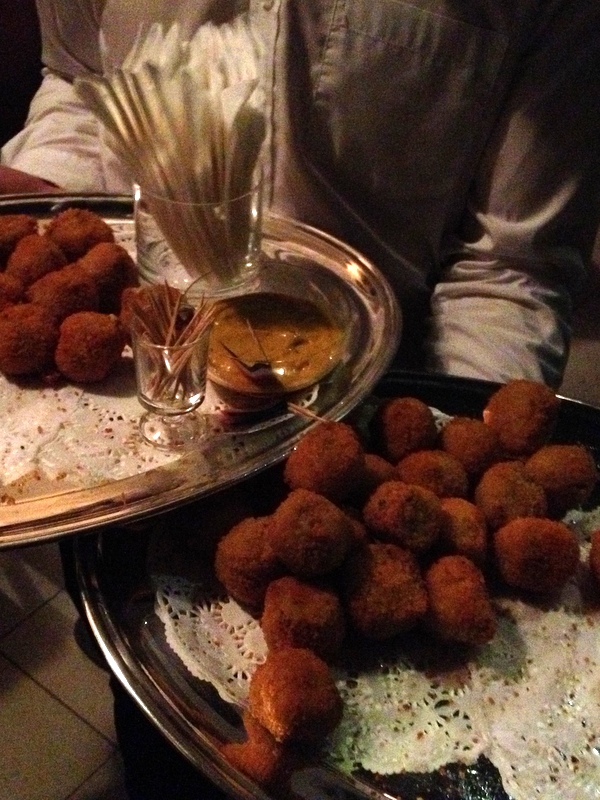 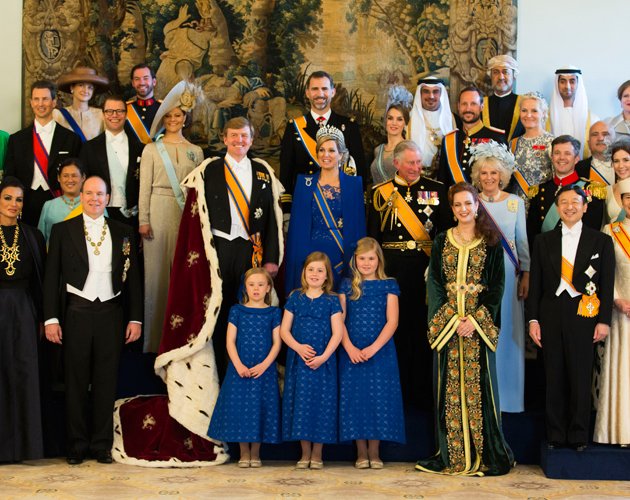