Some time ago, a friend sent me a link to a YouTube video in which the countertenor Philippe Yaroussky sings arias by Vivaldi, Haendel, Porpora etc.

Porpora? I had never heard about him. So I searched the Internet and found a website, the Porpora Project, dedicated to this 18th century Italian composer of Baroque operas, oratoria, cantatas etc.

A composer, but also very famous in his time as a singing teacher. Especially of castrati, boys who were castrated before they reached puberty, so they kept their high (soprano) voices! Yes, no kidding! In the beginning of the 18th century that was a not uncommon practice, it is estimated that more than 4000 boys yearly underwent this “operation”. Some of them became famous singers, like Carestini, Senesino, and last not least: Farinelli. He was a student of Porpora

Here is the aria Alto Giove from Porpora’s opera Polifemo. This opera was first performed in 1735 in London, with Farinelli as singer.

Here the aria is beautifully sung by Philippe Jaroussky. Is he a castrato? Of course not, castration for musical reasons became illegal in the 19th century and the last castrato, Alessandro Moreschi, died in 1922. Here you can hear him in Ave Maria

Jaroussky is, like my favourite Andreas Scholl, a countertenor. His vocal chords have developed normally during puberty, “breaking” his voice. But all males can still sing high, using their “head voice” and not their “chest voice. Try it out for yourself! Technically it is called the falsetto register and countertenors are trained to use it.

About Farinelli a fascinating movie has been produced in 1994. The movie can be seen on YouTube. The movie is not historically accurate, but really worth viewing. Here two times Farinelli, a portrait and a screenshot. The singing in the movie was  done by a soprano, by the way! 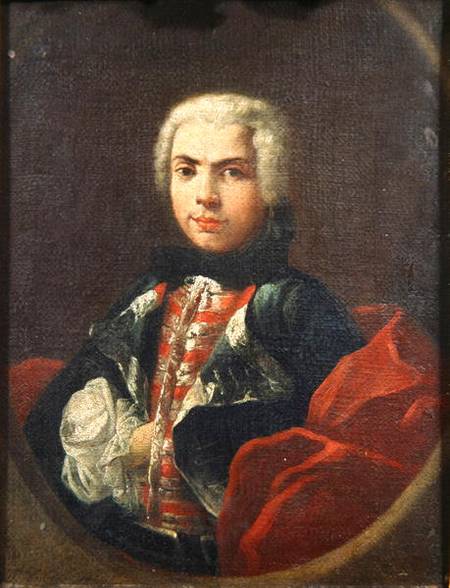 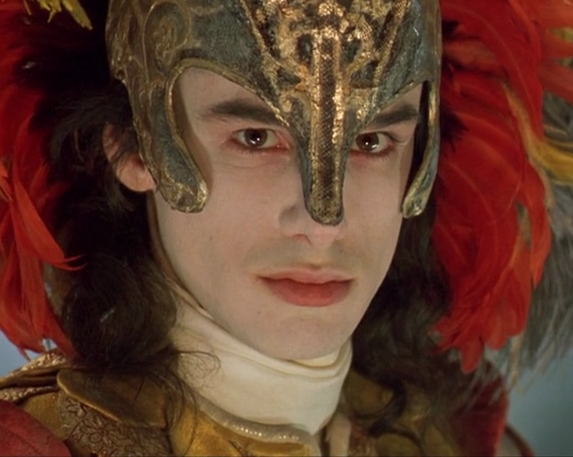 There are nowadays a few singers who are “natural castrati”, for endocrinological reasons their vocal cords have not grown during puberty. One of them is Radu Marian. Here he sings Lascia Ch’io Pianga by Haendel.

As I wrote before, Andreas Scholl is my favourite countertenor, so this post would not be complete without a recording by him. A recording of one of the most beautiful arias I know, from the Nisi Dominus by Vivaldi.

Baroque operas often had a castrato as a lead singer. Nowadays these parts are sung by a countertenor. Or of course by a soprano. One (mezzo) soprano who does this very well is Cecilia Bartoli, another favourite of mine. Here is a collection of Castrati arias sung by her.

Many of the arias in this recording have been composed by Porpora. More about Cecilia Bartoli in a later blog.

1 thought on “Countertenors and Castrati”