Every year, during the North-East monsoon, flooding occurs in the Eastern states of Peninsular Malaysia. Last month the country has been hit by the worst monsoon floods in decades. Not only Kelantan, Terengganu and Pahang were affected, also Johor and Perak were suffering. I have collected a few pictures from the Internet, to give an impression, especially for those readers who do not live in Malaysia.

The main highway between KL and Kuantan on the East Coast was blocked by flooding. Here is an aerial view of the Temerloh exit, together with a Google Eart screenshot 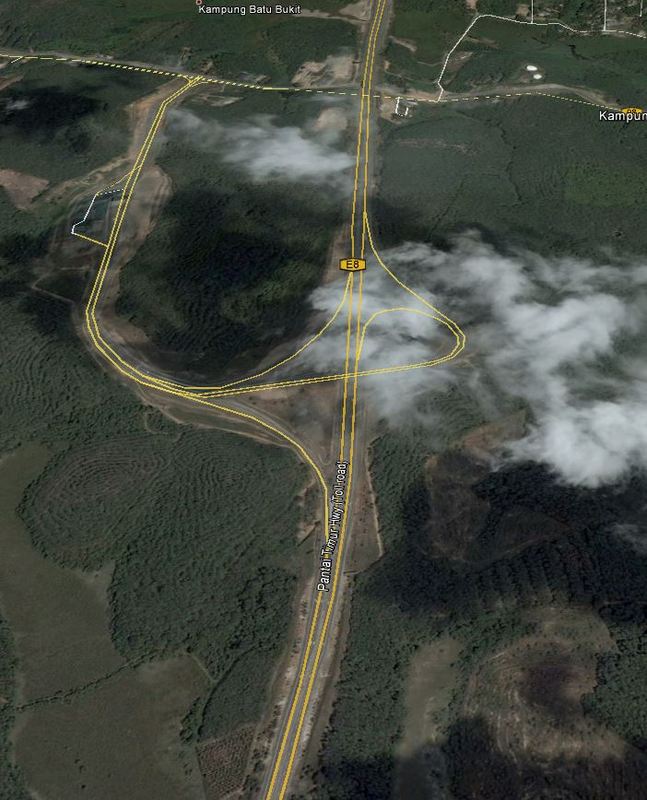 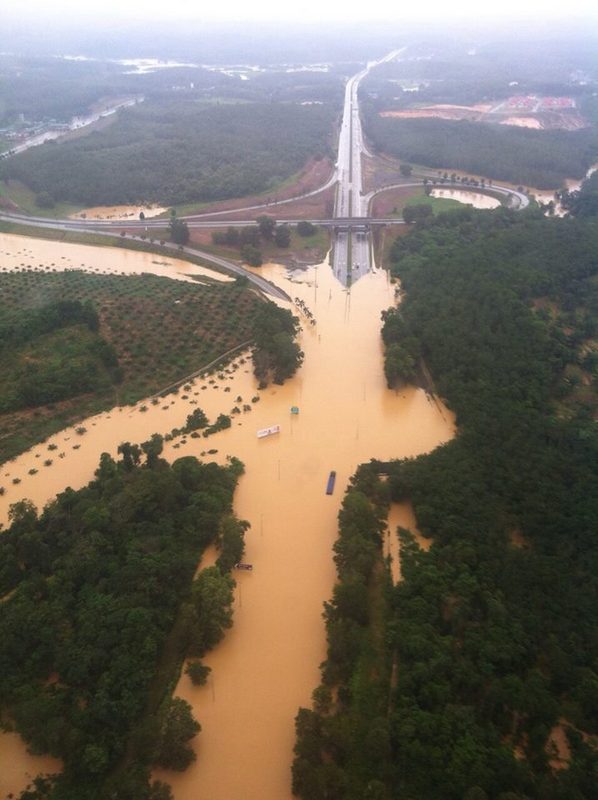 As the (old) trunk road was also flooded, it was impossible to reach the East Coast by road! The National Park Taman Negara was closed and tourists staying in the posh Mutiara resort had to be evacuated.  Here the Tembeling river near to Kuala Tahan and the Mutiara resort, next to the “normal” situation 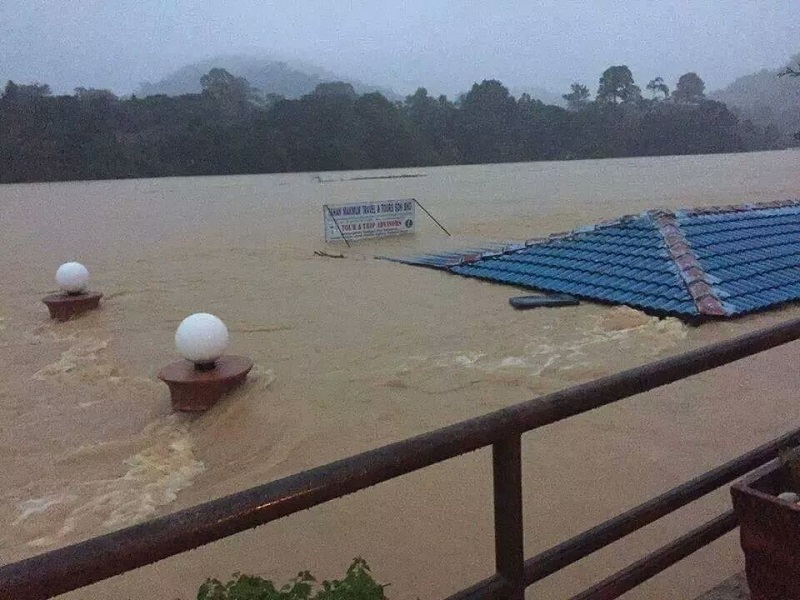 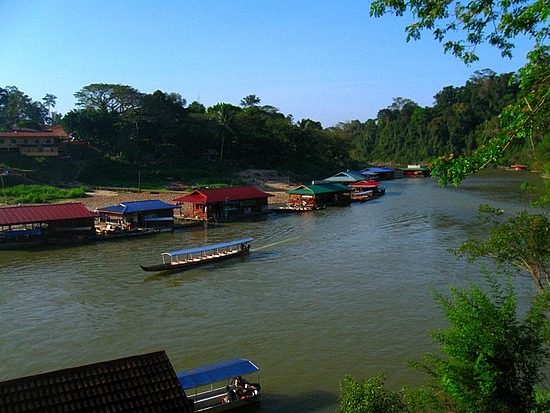 Kuala Krai in Kelentan was very badly hit. Using the Streetview option in GE, I managed to find the location where the “flood” picture was taken. 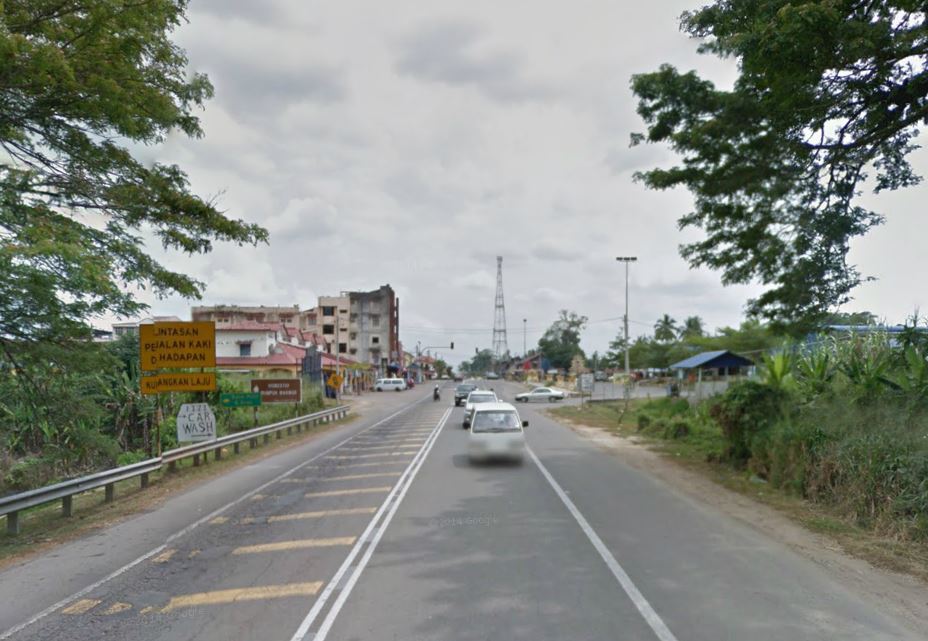 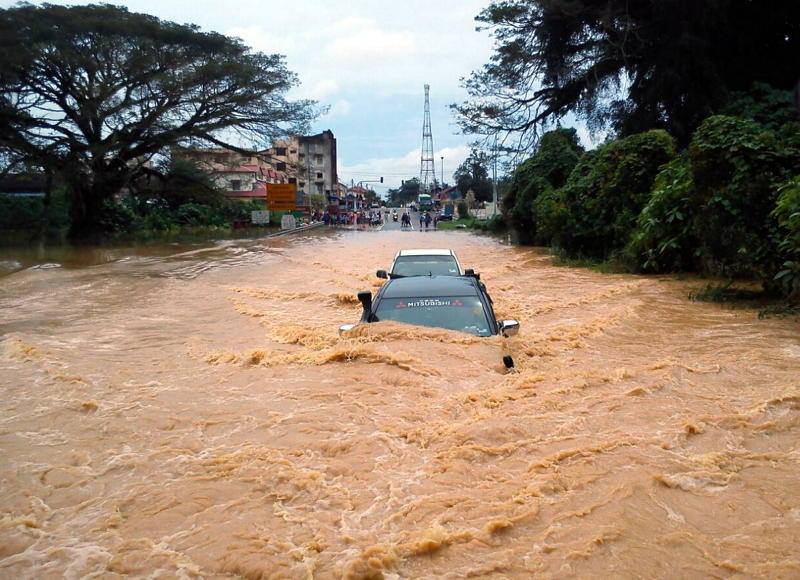 A few pictures of the devastation, after the water had receded. This is the region around Kuala Krai

Many landslides occurred because of the heavy downpours. Left the  road leading from the Cameron Highlands to Gua Musang. Right the Grik-Jeli highway 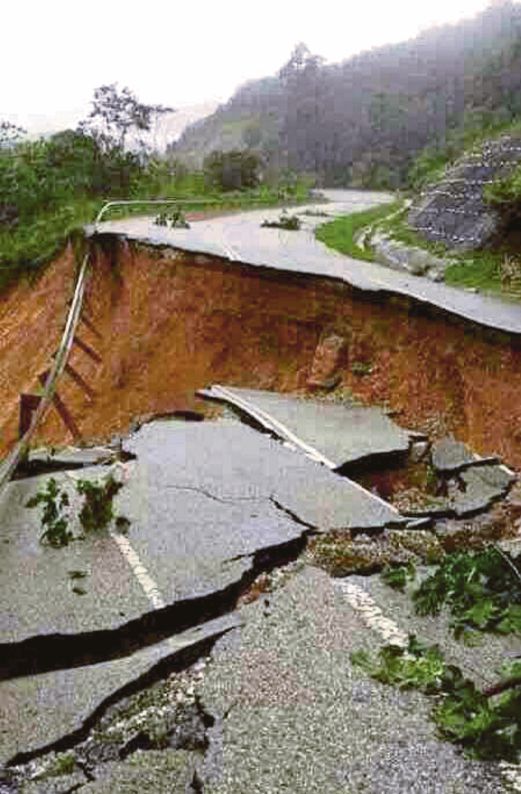 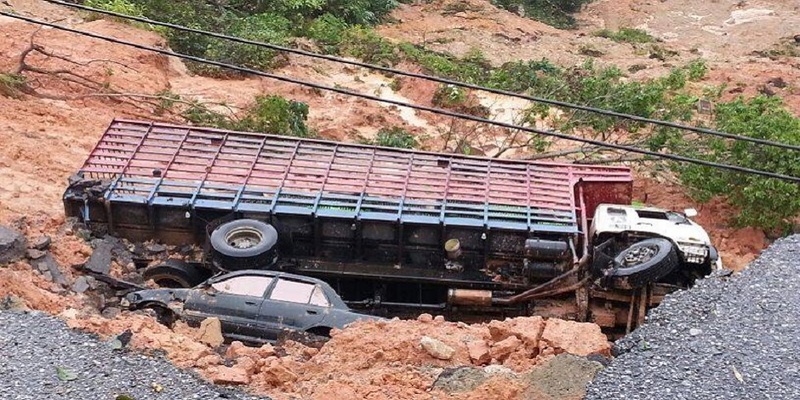 It will be clear to everybody that this season is not very suitable for waterfall trekking…:-) Two “for and after” pictures of waterfalls. Left the Pandan fall near Kuantan, right the Lata Rek waterfall in Kelantan. (Click to enlarge) 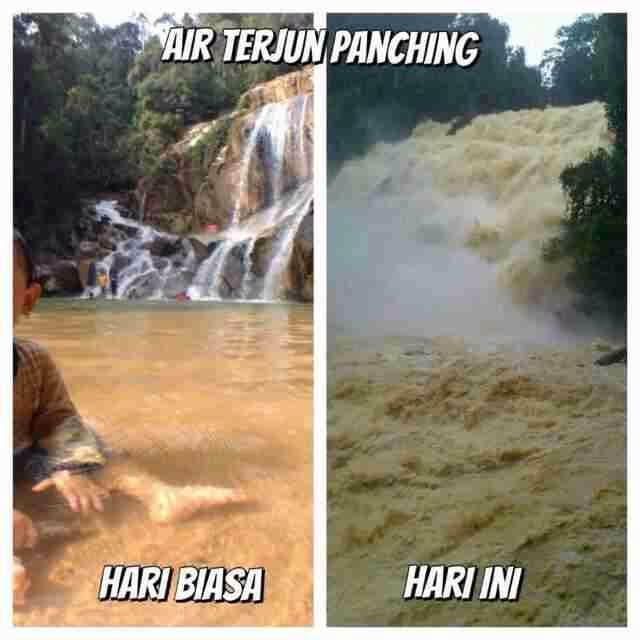 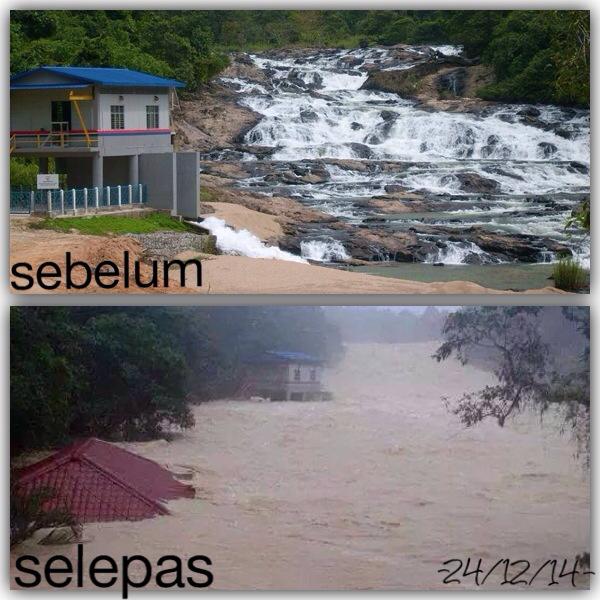 More than 200.000 people had to be evacuated to relief centers. 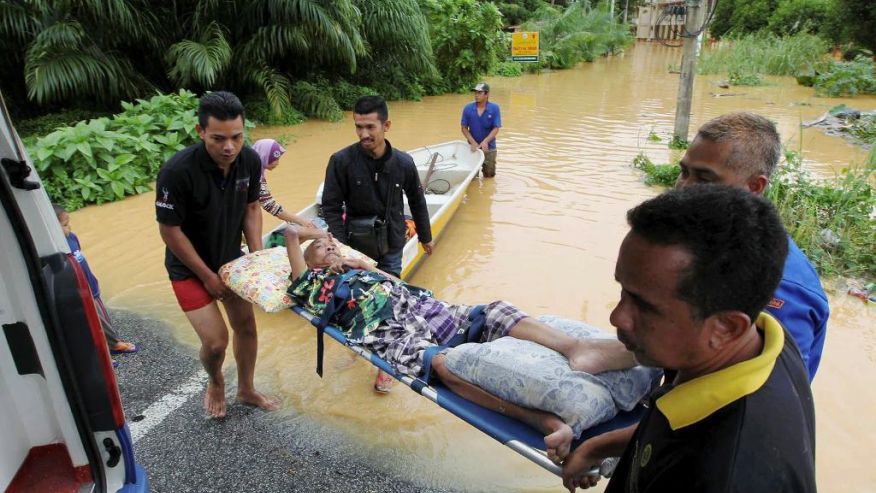 Meanwhile Najib, the PM of Malaysia, was playing golf with Barrack Obama in Hawaii, until he was urgently called back by his angry people. 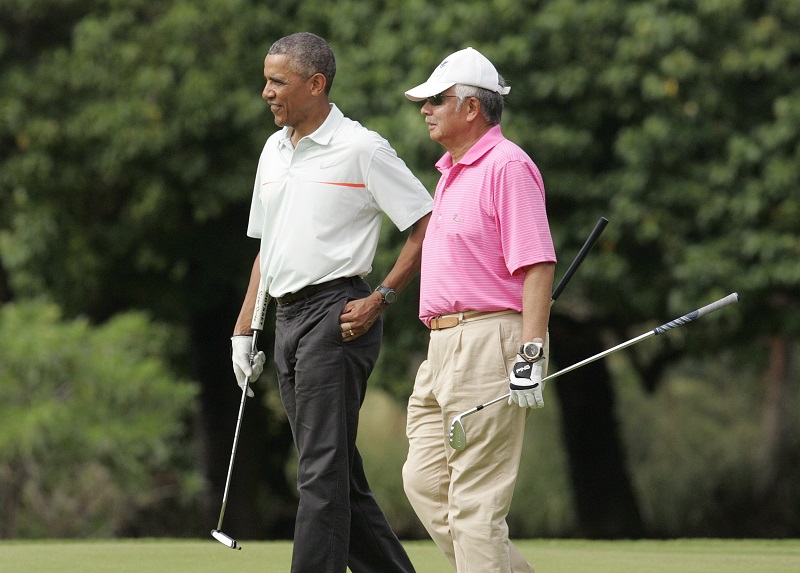 This was his defense

First, Razak said that Obama had personally invited him to play golf, so he couldn’t really turn it down. Second, he said that the trip was booked so long ago that it would have been awkward to cancel it. And third, he said the trip wasn’t even really about fun, because it was more of a “golf diplomacy” mission.