Quite a few people expected that the world would end on this day. Sad. Suddenly Nibiru would show up behind the moon and destroy Earth, or the magnetic field of Earth would suddenly reverse, etc.

Here is a picture of the Sun, apparently taken just after “Doomsday”. It looks like the Sun is winking…:-). The picture comes from a recent newspaper article, personally I doubt if the picture is authentic, especially the “lips” I find suspicious. 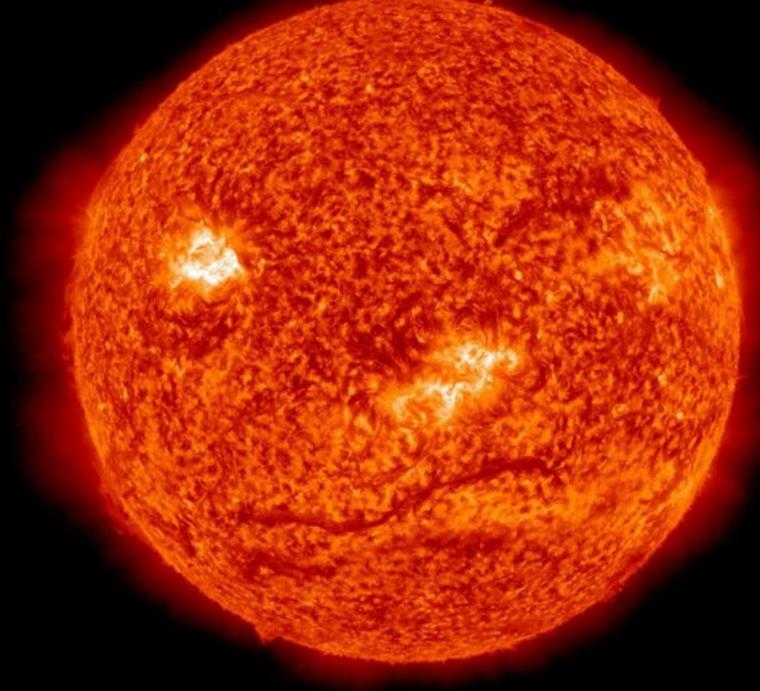 In the past I have published several posts about the Sun. It will reach a maximum in its 11-year sunspot cycle, next year. It is becoming clear now that this maximum will be very low. Here is a picture updated until December 2012.

The expected maximum of around 72 will be the lowest since 1906. Nevertheless Michio Kaku , the physicist “who would kill his mother to get publicity” (quote by me, LOL) is warning about solar storms that might create havoc on earth.