The end of Ramadan, the fasting month, is a religious holiday, celebrated by Muslims all over the world. In Malaysia it is called Hari Raya Aidilfitri, often shortened to Hari Raya which is Malay for Celebration Day. Traditionally all Muslims go back to their hometown (“balik kampung”), but as it is a public holiday, also non-Muslims often do the same.

This year we went back to Aric’s hometown, Parit Baru. This part of Selangor is rural and very Malay. It is a tradition that with Hari Raya, the driveways and boundaries of farmhouses are decorated with small oil lamps, very romantic and peaceful.

Another tradition, less peaceful, actually extremely noisy, is the firing of the “meriam kelapa”, which translates as”coconut cannon” Before you reach Parit Baru, you will see this, near the mosque:

These medieval looking contraptions are made of a coconut tree trunk, sawed in two halves, which are hollowed out and then tied together again. Not an easy job!

The resulting “cannon” is tilted upward, and a mixture of carbid and water is put inside the hollow trunk. Carbid (calcium carbide) reacts with water, forming acetylene which is flammable and highly explosive. The acetylene vapor is heavier than air and fills the hollow trunk. When it is ignited through a small hole at the bottom of the trunk, a major explosion occurs.

In the right picture the remains of old meriams, the left picture shows a new one. 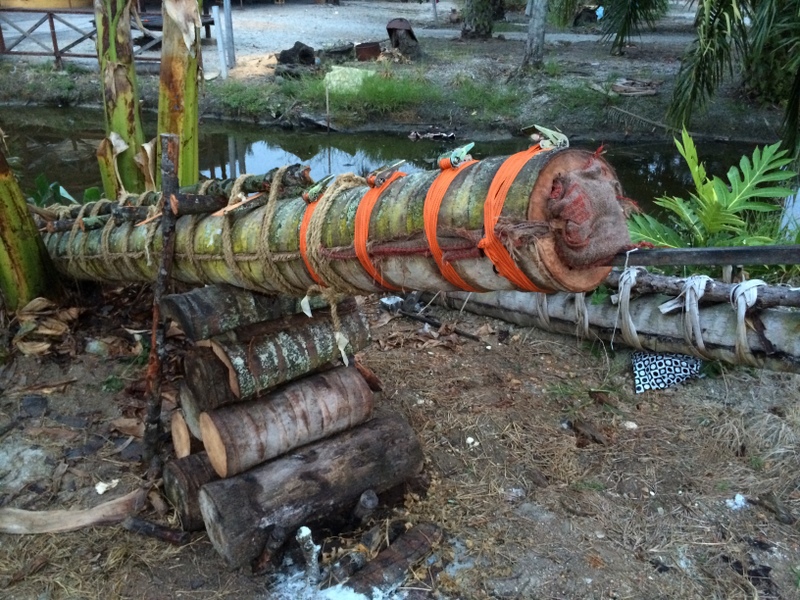 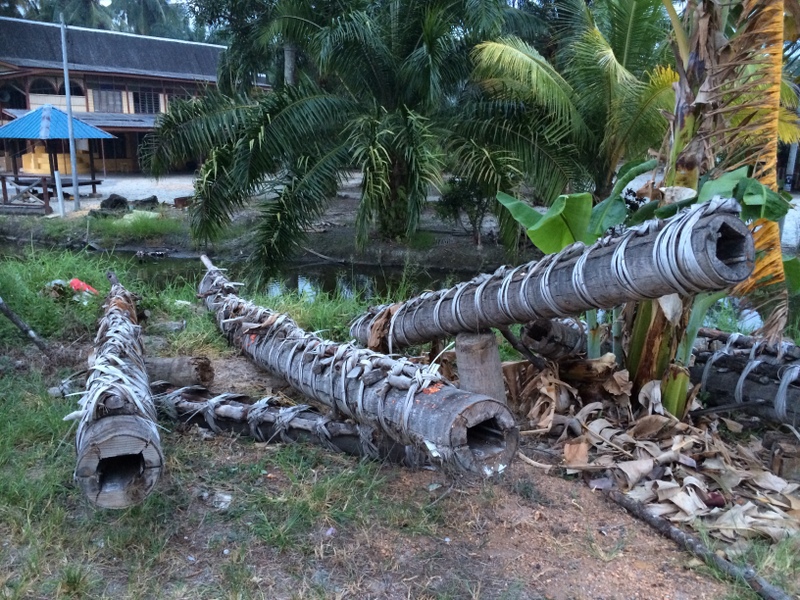 In the night we went out to see them in action. You will find these cannons  all over the place, just follow the direction where the “boom” comes from. Not far from Aric’s house we noticed men preparing three of them.

I was taking pictures when the first “shot” was fired. And almost literally shocked. I was standing quite close, the shock wave took away my breath and for some time I was worried that the shock wave had damaged my eardrum. Fortunately that was not the case. With some tissue paper in my ears, I watched the next salvo’s. It was fascinating, but also a bit frightening, like being in a war.

Here is a video, quite dark, but I hope it gives an impression. The next evening we went to another location, where they had only one cannon, but what a monster it was! Officially it is illegal to build and fire these cannons, accidents happen, and even buildings can be damaged by the shock wave. After the first shot, neighbours were complaining loudly, so the direction of the cannon was changed. This time I had put real earplugs in my ears…:-) 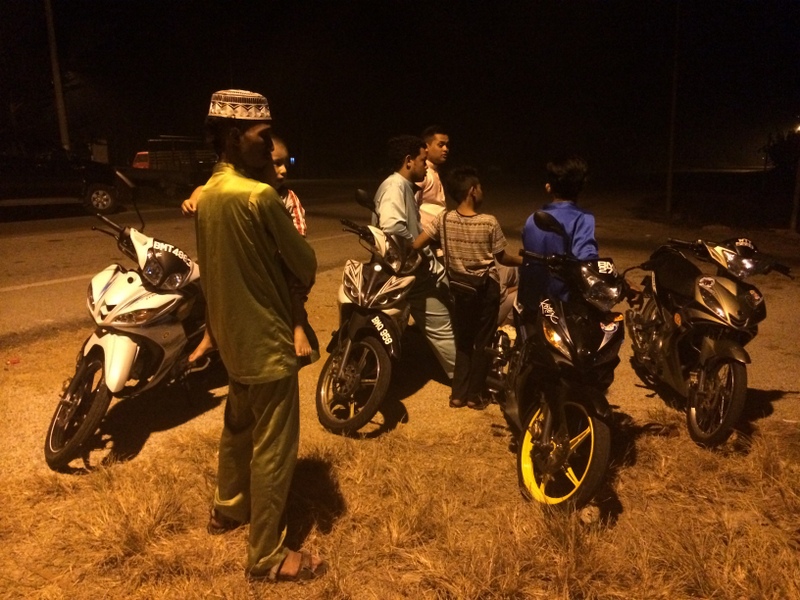 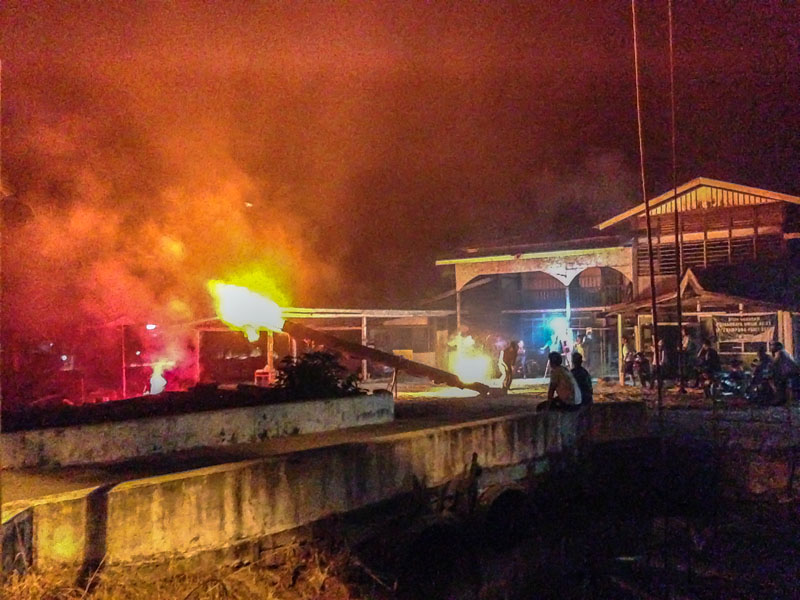 My iPhone has a repeat option, taking pictures every 1/10th of a second. Here is a collage of several pictures (click to enlarge)

What an interesting experience!