In medieval times pilgrims from all over Europe walked to the shrine of the apostle St. James the Great in the Cathedral of Santiago de Compostela in Galicia in northwestern Spain. Nowadays there are still pilgrims, but also many people who like long-distance walking. My late friend Yian walked the Camino, as it is called, from the French border to Santiago, a couple of years ago and kept a fascinating diary of this pilgrimage. Four years ago my friend Paul and I walked a part of the Dutch Pilgrims Path, which starts in Amsterdam and connects near Maastricht to the Belgian Camino. You can find a report here. We walked from Weert to nearby Heerlen in four days. This time we wanted to continue our “pilgrimage”, so we took the train from Amsterdam to the small village of Nuth, where we had ended our walk four years ago. Walking in the southern part of the Netherlands is a pleasure, it is an undulating landscape, mainly agricultural, with picturesque villages and castles.

Here is a collection of pictures showing the paths we have been walking. It is not always possible to avoid the tarmac, but most of the time we walked on unpaved roads

The Limburg province is famous for its asparagus. Easy to recognise. Potatoes also no problem. But the different kind of grains? The two grain varieties in the middle picture could be rye and oats, but I am not sure 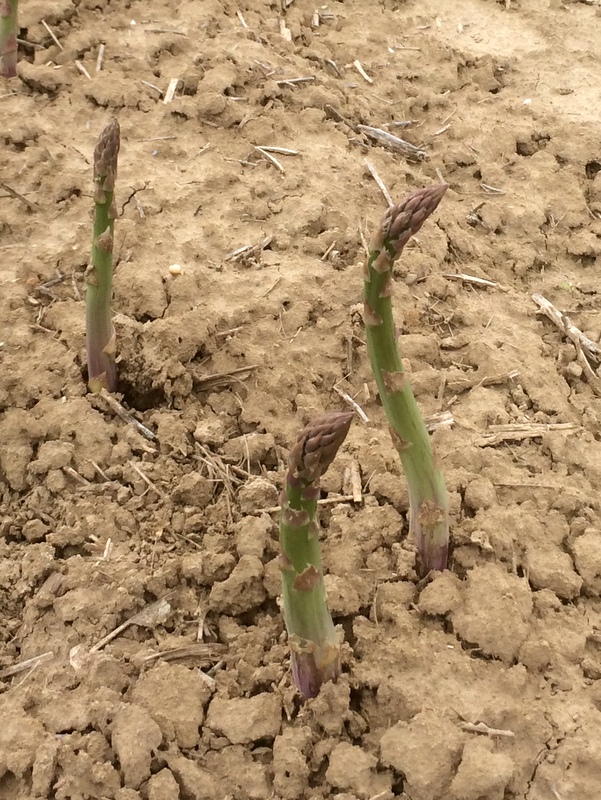 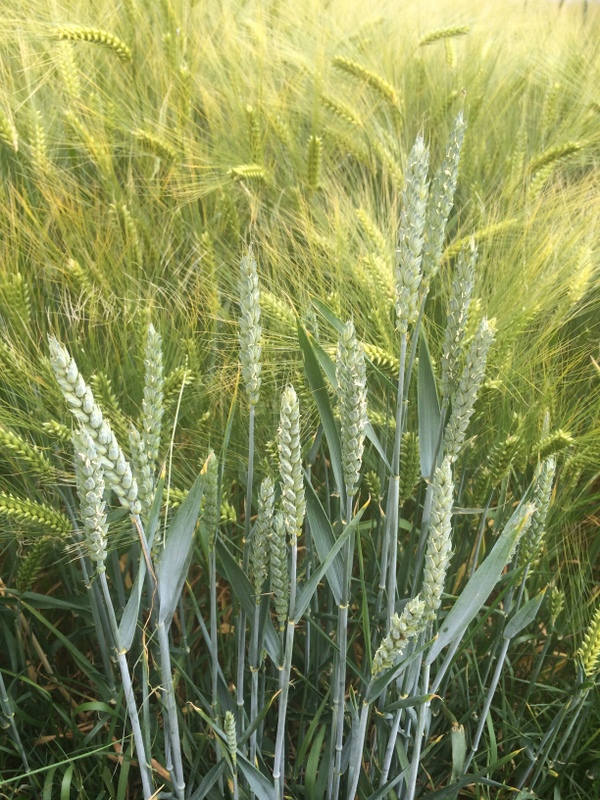 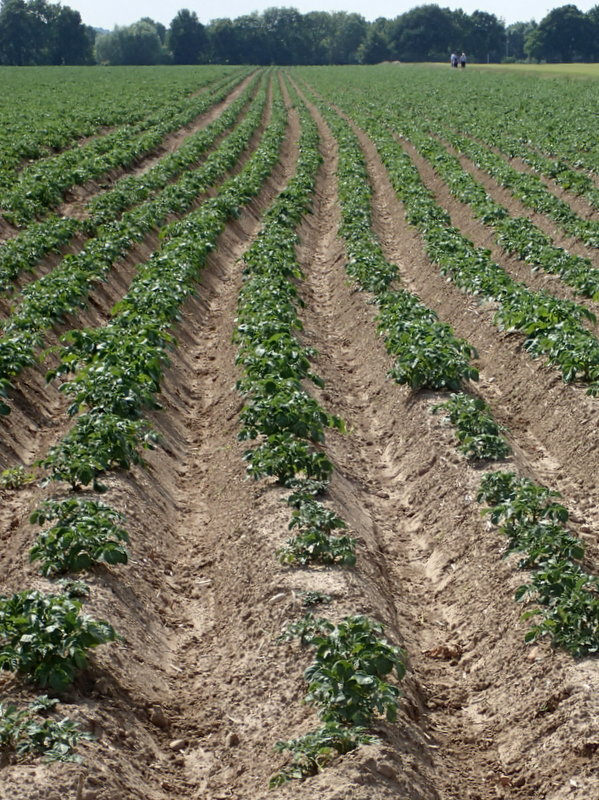 Nature was in full bloom, it was a pleasure to see so many flowers. Here is a small collection

On our way we passed small villages and nice manor houses. Each village with its church and sometimes a windmill. Farmhouses in the characteristic black and white architecture.

On many crossroads you will see small shrines with a crucified Jesus. The Limburg province has a very Roman-Catholic background. 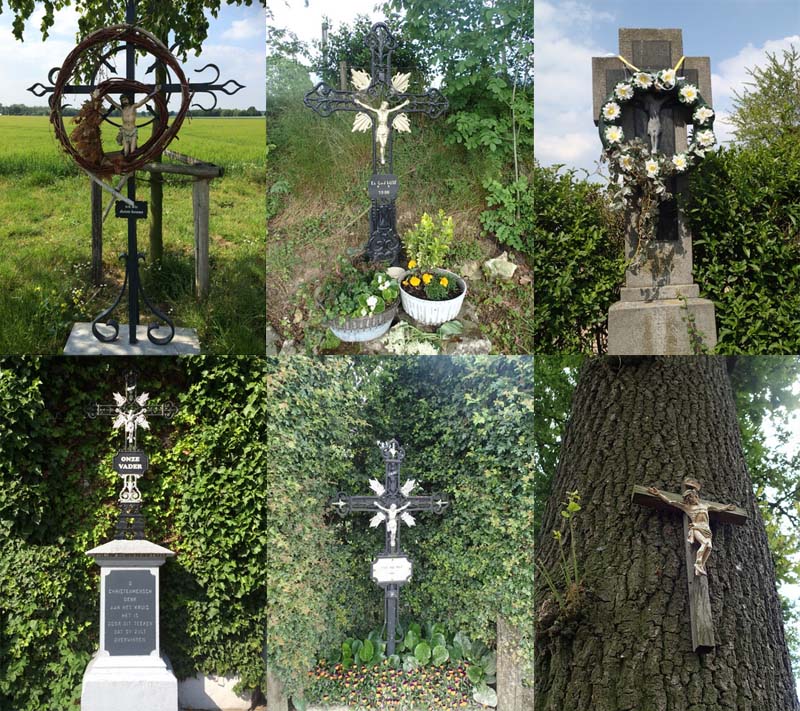 We always try to find accommodation in the villages we pass, but this time there was nothing suitable, so we took a bus to the nearby town of Heerlen, where we enjoyed a beer on the main square and nice (Greek) food.

Our original plan was to walk three days and reach Maastricht, but on the first day I got painful blisters on the soles of both feet….:-(  The next morning I bought Second Skin in a pharmacy, but it did not help enough and after a few hours walking/limping I decided to stop and take a bus and train back to Amsterdam. Paul continued that day and came back later. So we still have to complete the final leg of the Dutch Pilgrims Path